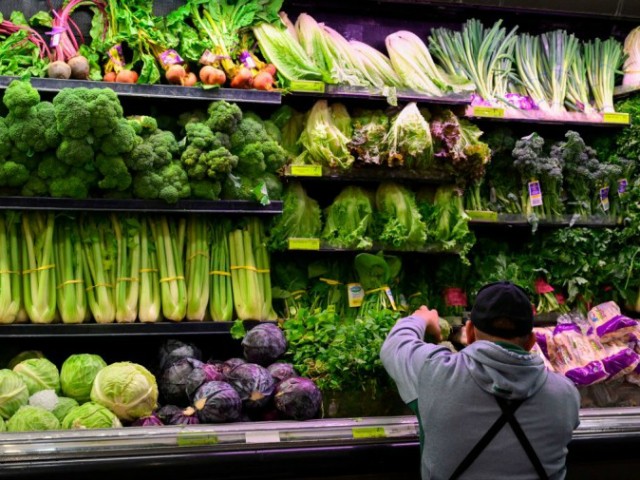 Think Progress expressed shock on Twitter Friday night that the U.S. banned romaine lettuce rather than firearms this Thanksgiving season.

Romaine lettuce is too dangerous to be in stores, but guns are still available 24 hours per day https://t.co/Moza2NKtlF pic.twitter.com/UXRES0eX8E

The organization bolstered its astonishment by claiming, “The number of Americans who die from food-borne illness every year — 3,000 according to the CDC — is dwarfed by the 30,000-plus annual fatalities caused by guns in America.”

The claim of 30,000-plus annual firearm deaths is a go-to tactic for the left, one whereby they combine actual homicides, of which there are approximately 11,000, with accidental gun deaths, of which there are approximately 500, and with suicides, which number roughly 22,000. The numbers are then simply presented as “30,000-plus annual fatalities,” giving the imprecision that the point is 30,000-plus deaths due to gun violence.

In fact, Think Progress takes pains to apply the 30,000-plus to gun violence deaths in general, writing: “Every day in America, 96 people are killed by guns and hundreds more are injured, according to Everytown for Gun Safety. It’s not something that has to happen. America’s gun homicide rate is 25 times higher than that of other high-income countries.”