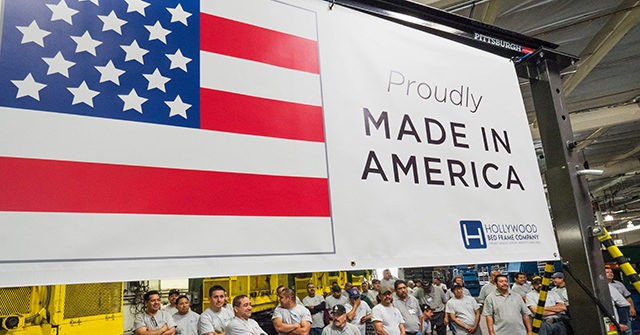 The U.S. economy created only 75,000 jobs in May and the unemployment rate was unchanged at 3.6 percent, the Labor Department said Friday.

Economists had expected the pace of job creation to moderate to 180,000 after April’s extremely hot initial report of 263,000. The unemployment rate was expected to rise to 3.7 percent.

Unemployment is at the lowest rate since December 1969. The rate for African Americans declined sharply to 6.2 percent from 6.7 percent.

The lower than expected figure for job creation, however, is likely to intensify expectations that the Federal Reserve will cut its interest rate target sooner rather than later.

Professional and business services was the strongest category for the month, adding 33,000 positions. Health care grew by 16,000. Construction added 4,000. Manufacturing and mining added 3,000.

Retail shrank by 15,000. There was no noticeable bump from Census jobs, which many economists had expected to show up in May’s numbers.