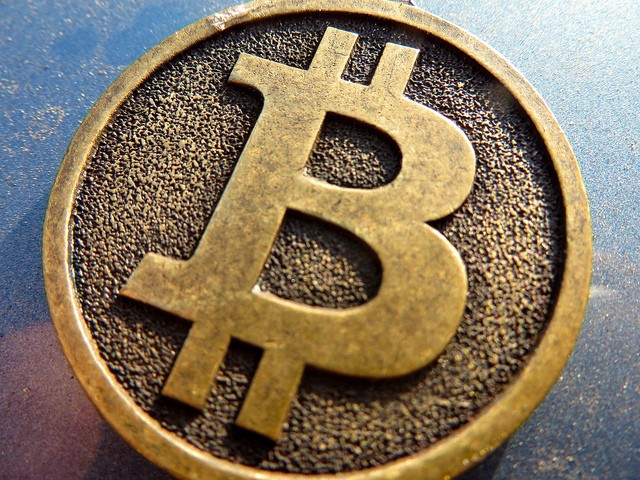 At the beginning of a global recession, an obscure project called Bitcoin was born.

The date was October 31, 2008, and an anonymous cryptographer who went by “Satoshi Nakomoto” published a white paper proposing a new type of decentralized “electronic cash,” drawing upon many previous cypherpunk ideas for digital money not controlled by any government.

It would create digital scarcity by treating money as a series of debits and credits on a timestamped ledger whose integrity would be preserved by many users keeping a copy and checking each others’ versions. It would also implement a “proof-of-work” computing requirement that would make it more costly to attack the network of Bitcoin users — rather than simply participate in the system.

The software launched several months later in January 2009. The very first timestamped state of the Bitcoin network — known as the “Genesis block” — left a clear political message, encoding the text: “The Times 03/Jan/2009 Chancellor on brink of second bailout for banks.”

Bitcoin’s value proposition, aside from its breakthrough as the first functional global digital money, was that it would never face fiat currencies’ hyperinflation with a fixed supply of 21 million, and it would allow people to bypass the banking system and all of its reckless misuse of working-class wealth. Today, users can send each other Bitcoin to any other user in the world and reach total settlement of the transaction within an hour, whereas banks often take weeks for international transfers. And, even better, no third party can meaningfully interrupt or censor that transaction.

Satoshi announced he would no longer work on the project and has not made any public statements since 2010, but his holdings in Bitcoin, which were worth next to nothing years ago, are now worth over $6.2 billion.

The story of Bitcoin is still unfolding, but over the first 10 years, it experienced a series of ups and down. Early enthusiasts weathered the hacking and eventual shutdown of Mt. Gox, the first and biggest exchange where Bitcoin could be bought with U.S. dollars. At the same time, Bitcoin was gaining a reputation on dark web marketplaces like Silk Road. Its evangelists faced criticism that Bitcoin was only used to buy drugs on the internet. Silk Road was eventually seized by U.S. law enforcement officials. These setbacks and a few others brought Bitcoin into its first prolonged bear market, reaching highs near $1,200 per 1 BTC in December 2013, dragging all the way down to below $200 in January 2015, and only reaching a new all-time high in February 2017.

By the start of 2018, Bitcoin and the thousands of imitation tokens it inspired would swell to a market capitalization of $800. Some of that trading came through institutional investors, who utilized newly-launched futures trading from the Chicago Board Options Exchange (CBOE) and CME Group, though much of that interest was from retail investors hoping to get rich quickly via “initial coin offerings (ICOs)” — useless tokens which were pumped and dumped like penny stocks — and obvious Ponzi schemes, like the now-defunct BitConnect.

This increase in mainstream attention also forced regulators to catch up with the market. The Securities and Exchange Commission (SEC) announced that Bitcoin and other cryptocurrencies that functioned without a central authority would be considered commodities. Other projects — particularly ICOs — would be considered securities, and thus regulated by the SEC. Ethereum and Ripple, two very large projects with “pre-mines” — that is, a large supply claimed by a single entity without any proof-of-work competition — are lobbying hard to convince the SEC that they did not or do not currently sell unregistered securities.

It is unclear exactly where Bitcoin will go next. The BTC ledger now has a nascent second-layer payments system, called the “Lightning Network” — which programmers are now trying to optimize for everyday commerce. Many companies have submitted plans for Bitcoin exchange-traded funds (ETF) but have so far been rejected by the SEC. And, while a continuing bear market grinds down the wills of individual traders and “hodlers,” enthusiasts keep reviving the promise of major institutional money just around the corner.

Yet even if the “price” of Bitcoin continues to dwindle against fiat dollars, ten years later, this outsider project remains the only real innovation that the banking world has seen in a lifetime — a peer-to-peer electronic cash system, still functional, and still uncensorable.