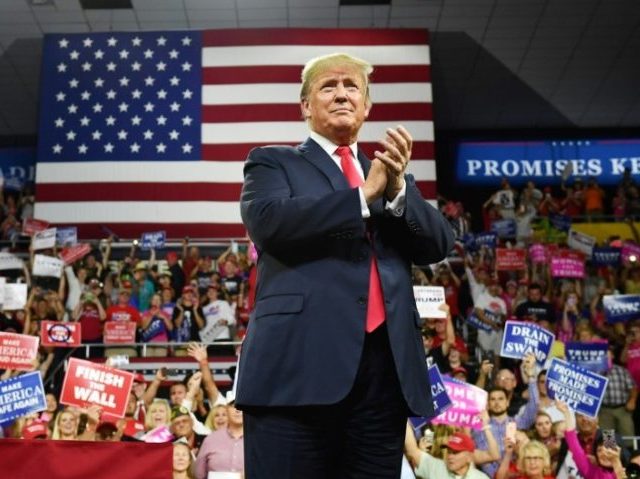 The U.S. economy added just 134,000 jobs in September and the jobless rate fell to 3.7 percent, once again hitting a low level not seen since 1969.

Despite fears that trade disputes and rising tariffs could weigh on the economy, hiring continues to grow. On Thursday, the government reported that new unemployment claims fell more than expected to 207,000.

Economists had predicted the economy would add 180,000 jobs and the unemployment rate would fall to 3.8 percent.

Average hourly earnings rose 2.8 percent compared with a year ago, in line with forecasts.  The average workweek was unchanged at 34.5 hours.

September included hurricane Florence, which hit North Carolina and South Carolina hard. It’s likely that took a toll on jobs for the month.