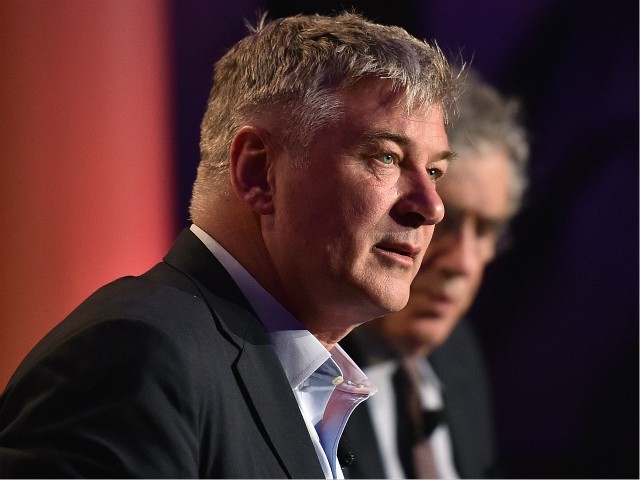 The premiere of The Alec Baldwin Show laid an egg Sunday, barely eking out a tie with Univision’s Cronicas in the all-important 18-49 demographic, according to a report.

Baldwin’s ABC premiere grabbed only 2.2 million viewers in metered markets, despite the hype and free press the show garnered for week leading up to its premiere.
The other two of the Big Three networks earned far and away better ratings than Baldwin’s ABC, with Sunday Night Football destroying the competition with 15.6 million viewers. NBC, of course, vacuumed up a 5.0 rating/19 share with its airing of the Patriots game, so it won the night.

Coming in fourth was ABC with a 0.7/3 rating. America’s Funniest Home Videos earned 5.7 million, Dancing With the Stars: Juniors got 4.6 million pairs of eyes, and Shark Tank got itself 3.7 million. Baldwin’s premiere earned only a 1 share.

The CW and Telemundo came in fifth, as premieres for CW’s Supergirl and Charmed barely garnered 1.9 million each.