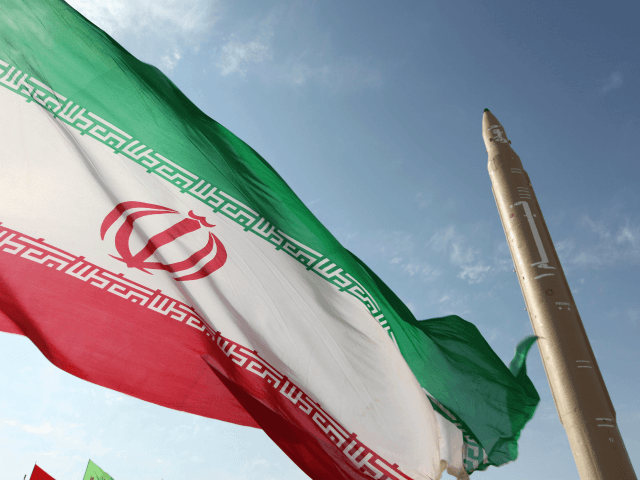 An Iranian Revolutionary Guards commander chose Thanksgiving to warn the U.S. its bases in Afghanistan, the UAE and Qatar, and U.S. aircraft carriers in the Gulf are within range of Iran missile strikes.

He singled out U.S. bases and aircraft carriers for special mention as possible targets, naming Al Udeid Air Base in Qatar, Al Dhafra base in the United Arab Emirates and Kandahar base in Afghanistan that host U.S. forces.

“They are within our reach and we can hit them if the Americans make a move. Our land-to-sea missiles have a range of 450 miles and the U.S. aircraft carriers are our targets.” he said, according to Reuters.

Iran says its missile programme is purely defensive, but has threatened to disrupt oil shipments through the Strait of Hormuz in the Gulf if there was any U.S. threat to its seabound oil trade.

Last month U.S. Secretary of State Mike Pompeo dismissed Iran’s claim to control shipping lanes in the Persian Gulf. He promised that the United States would continue to protect freedom of navigation in those international waterways.

U.S. Secretary of Defense Jim Mattis has also made it clear that Iran will not be allowed to interfere with international shipping.

The Revolutionary Guards fired missiles at Islamic State terrorist in Syria last month after the Islamist group claimed an attack at a military parade in Iran that killed 25 people, nearly half of them members of the Guards.

It was the second missile attack by Iran inside a month, and came as tensions continue after renewed U.S. sanctions targeting Tehran’s oil industry took effect earlier this month.