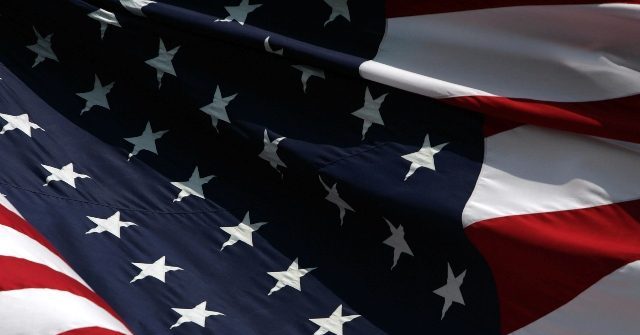 Hundreds of boats turned out for a MAGA boat parade in Clear Lake, Texas, on Saturday.

Video shows an all-out armada of President Trump supporters taking to the water:

Twitter user SkyMike0605 posted a selfie video of his jump. Moments in, he unfurls a giant American flag:

Another jumper was below with a Texas flag. He landed safely on the ground to cheers and honks.

@realDonaldTrump this is in Clear Lake down by Kemah, Texas.
Great Trump boat parade. Give us a shout Mr. Trump. News hardly covered this event. pic.twitter.com/sRe6xmxzRX

Hundreds of boats also participated in similar events in Palm Beach, Florida, and Sacramento, California, this past weekend.

Have a Trump MAGA parade? Send links of videos and photos (posted on social media) to kolson@breitbart.com.