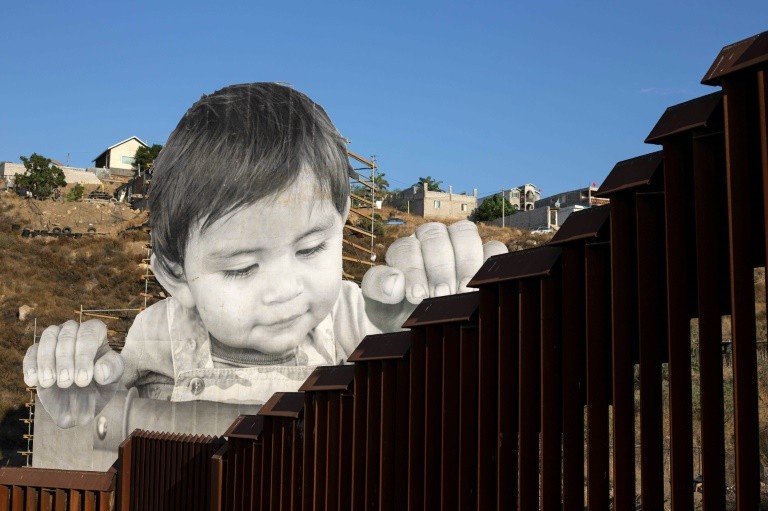 Texas Republican Rep. Brian Babin (R-TX) joined Breitbart News Saturday to discuss an array of issues including the dangers of socialism and his resolution to end birthright citizenship, which is one of President Trump’s priorities.

“I introduced this resolution calling on the president to resume the interpretation of section 1 of the 14th Amendment to the Constitution as it was originally intended, and applied as law for a century, and end this birthright citizenship misinterpretation,” Babin stated.

“There was never an intention to grant citizenship to the children of illegal immigrants. It was simply to grant citizenship to the children of former slaves at the end of the Civil War,” Babin explained to Breitbart Washington Political Editor Matt Boyle. “It was only in the 1960s where it was starting to get this kind of skewed interpretation that it pertained to anyone who stepped foot in our country, legal or illegal.”

“It’s simply not the case. It’s never been tried in court. It’s never been interpreted by the Supreme Court, and I think the president is doing the right thing. This 14th Amendment misinterpretation drives illegal immigration. Absolutely drives this. It’s a magnet for people to try to sneak into the country, have an anchor baby, and then we wind up with families of illegal immigrants becoming citizens and residents of the United States,” Babin added.

Listen to Brian Babin on Breitbart News Saturday on SiriusXM 125:

Babin also spoke on the legality of President Trump ending birthright citizenship with an executive order.

“The jurisdictional principle is well understood. It’s properly applied in some cases because you know, and I think everyone listening knows, that children born in the United States to foreign ambassadors and consulates, who reside here and are under a certain jurisdiction of foreign governments, are not granted American citizenship.”

“The amendment text in the 14th Amendment includes a residency requirement and surely no illegal alien can legitimately claim legal residency in or be under the legal jurisdiction of the United States,” Babin argued. “No nation, including the United States, is under any moral obligation, whatsoever, to grant citizenship to people who have come into this country illegally and are subject to a foreign jurisdiction.”

In concluding the interview, Babin discussed the “outright socialists” that have found their way into the United States Congress.

“This is another problem that they’re going to have inside the Democratic party because you’ve got outright socialists,” Babin claimed. “They are all progressives, let’s put it like that, but this outright socialism is a terrible danger to our economy, to our nation, and the future of our kids and grandkids.”

“Socialism does not work. It will destroy our healthcare industry. We will have waiting lines. We will have people dying before they get to see the doctor. They will put off surgeries and not be able to get them because there will be healthcare rationing,” Babin added.

“Thank goodness we’ve still got the Senate, so none of this nonsense can get through there. And we’ve got the White House, a president who loves America and wants to see the best happen for the working folks of America,” Babin said.