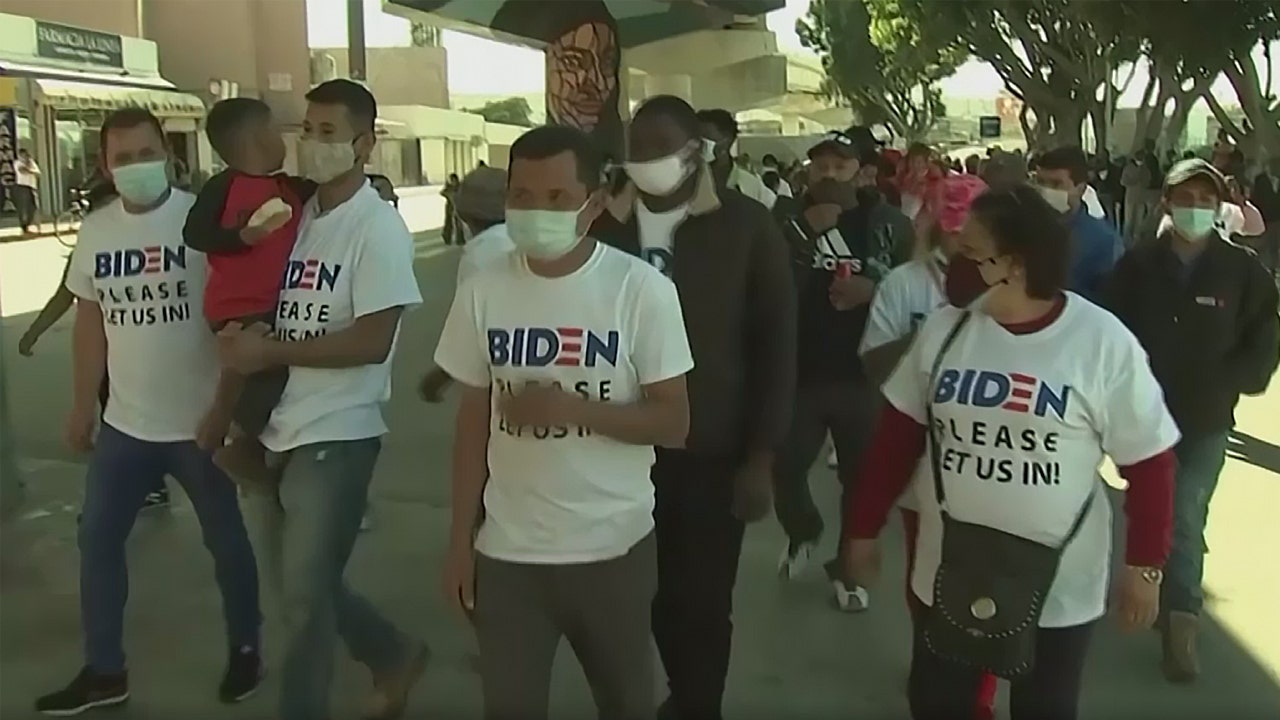 The mayor of a Texas border town said Tuesday that President Biden’s immigration policies could turn into a “humanitarian crisis,” asserting his community needs help from the federal government to deal with immigrants traveling through the area.

Despite immigration policy falling under the jurisdiction of the federal government, Boswell said the “burden” of rising immigration numbers trickles down to the local government, which oftentimes lacks the capital or accommodations necessary.

CHRIS BOSWELL: “It certainly can turn into a humanitarian crisis. We’ve seen this before a few years ago. When the unaccompanied minors, in particular, come to our communities, they don’t have any place to go … we have shelters that have been operating in our communities, including Harlingen for a number of years. These traditional shelters operate well and safely for unaccompanied minors. When there is such an influx it really can be a dangerous situation …

They’re being released into Brownsville, McAllen, and Harlingen because we have airports and bus stations and we also have charity facilities. And so when those charity facilities can’t accommodate them, then we have to provide additional accommodations for them. Our city council has opened up one of our facilities, the community center, in case our local charity ‘Loaves and Fishes’ needs that additional space. So that becomes a burden and an expense on the local governments. Our local governments really need to have help from the federal government to respond to the release of these immigrants into our communities.”