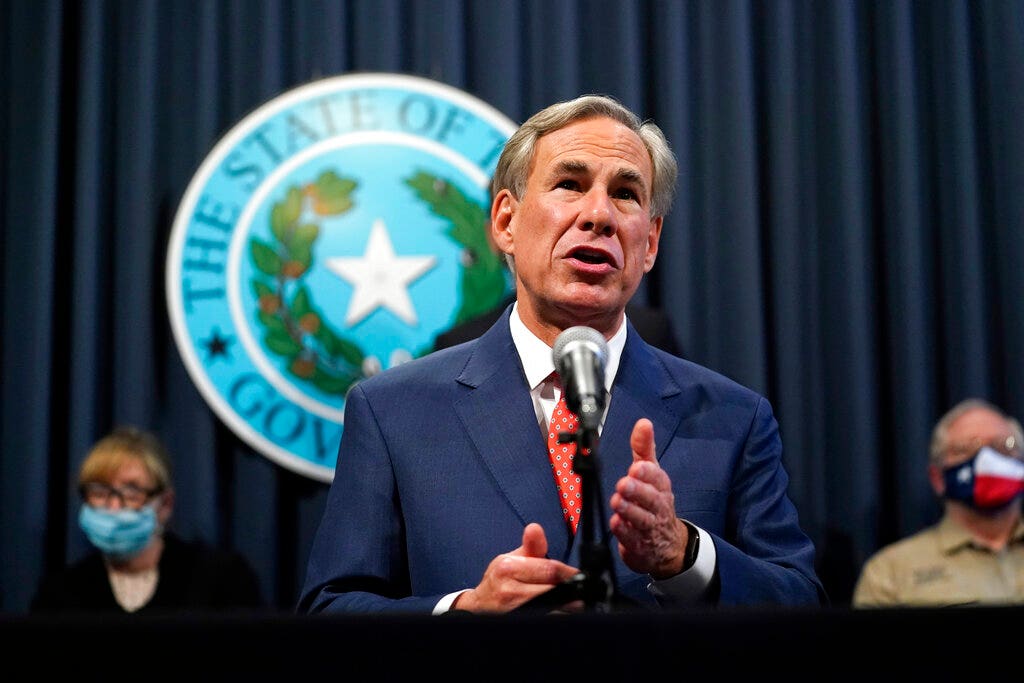 Texas Gov. Greg Abbott has issued a proclamation Thursday requiring all mail-in ballots delivered in person to be dropped off at a single early voting clerk’s office designated per county.

The move, meant to enhance “ballot security protocols” ahead of the 2020 election on Nov. 3, amends a July 27 proclamation that extended the period in which marked mail-in ballots may be delivered in person.

Abbott’s order, effective Friday, closes any satellite offices where voters would have been able to drop mail-in ballots.

“The State of Texas has a duty to voters to maintain the integrity of our elections,” Abbott said in a statement. “As we work to preserve Texans’ ability to vote during the COVID-19 pandemic, we must take extra care to strengthen ballot security protocols throughout the state.”

He argues the new protocols will “ensure greater transparency and will help stop attempts at illegal voting.”

Critics of the move have accused Abbott of trying to suppress voter turnout in the state.

“Republicans are on the verge of losing, so Gov. Abbott is trying to adjust the rules last minute,” Texas Democratic Party Chair Gilberto Hinojosa said in a statement. “Courts all over the country, including the Fifth Circuit yesterday, have held that it is too late to change election rules, but our failed Republican leadership will try anyway. Make no mistake, democracy itself is on the ballot. Every Texan must get out and vote these cowards out!

“Gov. Abbott and Texas Republicans are scared. We are creating a movement that will beat them at the ballot box on Nov. 3, and there’s nothing these cheaters can do about it,” Hinojosa added.

Early voting in Texas is set to begin on Oct. 13.