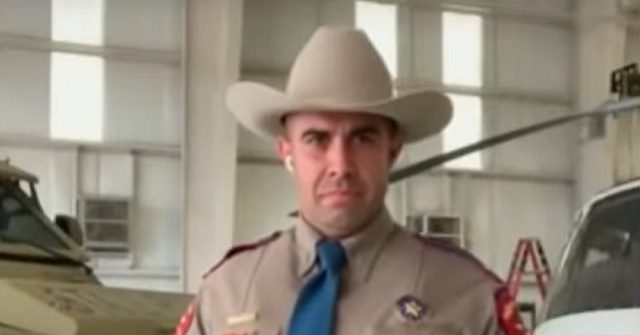 On Friday’s broadcast of the Fox News Channel’s “Your World,” Texas Department of Public Safety Lt. Christopher Olivarez said that the Biden administration’s use of the Remain in Mexico policy has been sparse. He added that the policy’s use is “not very effective.” And that it is “not making an impact on what we’re seeing right now on the southern border.”

Olivarez said, “Just for the month of December, over 175,000 apprehensions, and then we talk about the reinstatement of Remain in Mexico. From what I understand, several hundred were actually deported under that policy. And of course, that’s not very effective. That’s not making an impact on what we’re seeing right now on the southern border. And especially what our men and women of DPS are having to deal with on a daily basis. Bill Melugin just showed a video right there of one of our state troopers having to interdict a human smuggler and we saw 59 illegal immigrants that came out of that vehicle. We’re dealing with that on a constant basis. So, the data does show a different story as far as what’s being put out by the federal government right now.”