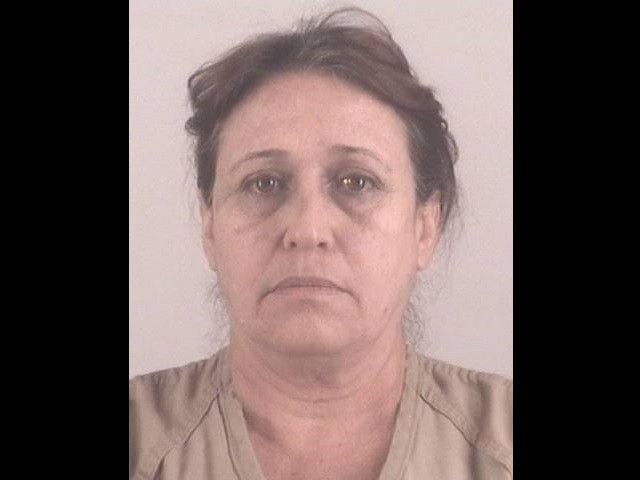 A North Texas woman recently indicted as part of a “voter fraud ring” paid the others involved in the scheme with funds provided by a Democratic Party leader, say court documents filed by the Office of Attorney General Ken Paxton this week.

Breitbart obtained the court documents which stated that “after learning that state police investigators were in Tarrant County interviewing voters and members of her vote harvesting group,” Sanchez sent a text message to her daughter, Leticia Sanchez Tepichin, “conveying a message from Sanchez and Stuart Clegg” that the others involved in the ring should not cooperate with investigators. The message, written in Spanish, told Tepichin to “advise immediately” that a group of “malicious people” were investigating “our work” and “our boss Mr. Stuart.” She also advised them that a lawyer was in charge of the matter and they should tell the lawyer immediately if they are approached by anyone with questions.

Previously, Breitbart reported the AG’s Election Fraud Unit said the women carried out their the ruse by “seeding” or proliferating mail ballots to the targeted precincts through forged signatures, altering historical applications, and resubmitting them without the voter’s knowledge.

The state’s notice also stated that Sanchez faxed the fraudulently obtained applications for mail-in ballots using the fax machine of then Fort Worth City Councilman Sal Espino. The court document did not name Espino of any wrongdoing in connection with the case.

The court documents then said that Sanchez and her cohorts collaborated on the voter fraud scheme between January 2015 and March 2016, intending to affect the outcome of the 2016 March Democratic Primary election in the unidentified down-ballot races.

Despite these serious voter fraud charges, Greg Westfall, one of two attorneys for Tepichin, insisted the state’s case was politically motivated and sought to suppress minority voting, according to the Fort Worth Star-Telegram.

“They are being used by people who want to justify voter ID,” said Westfall. “At the end of the day, there’s not going to be any fraud in this deal.”

The other lawyer Frank Sellers described the four women as “intelligent, educated women” who are church goers that have “never been in trouble a day in their lives,” work “multiple jobs to support their families” and are “good, helpful people.”

Still, one alleged victim, 76-year-old Minnie Barela, a blind Fort Worth woman, said otherwise when she told the Star-Telegram that Sanchez turned up at her door “very friendly,” indicating she had the “authority” to help Barela with her mail-in ballot. Barela said she did not suspect anything wrong initially until Barela said she disagreed with Sanchez, who allegedly marked Barela’s ballot without her consent.

“While purporting to ‘assist’ the voter in filling out her ballot, Sanchez distracted the voter by talking only about the presidential race, while marking votes for the down-ballot candidates Sanchez was paid to support, without the voter’s knowledge or consent,” stated the court documents which included Barela’s testimony among many other elderly individuals impacted by the mail-in ballot voter fraud.

Barela called what Sanchez did “wrong” and expressed frustration that the accused took advantage of her “knowing that I was blind.” She said: “I learned my lesson.” Barela noted she will have one of her daughters take her to vote in person next time.

The Texas Democratic Party also made news recently when the Public Interest Legal Foundation released a complaint to county and state officers regarding “altered” voter registration forms in the Rio Grande Valley that were directed to noncitizen residents. The applications featured pre-printed claims of U.S. citizenship. On Monday, the Texas Secretary of State referred the matter to Attorney General Paxton for further investigation.