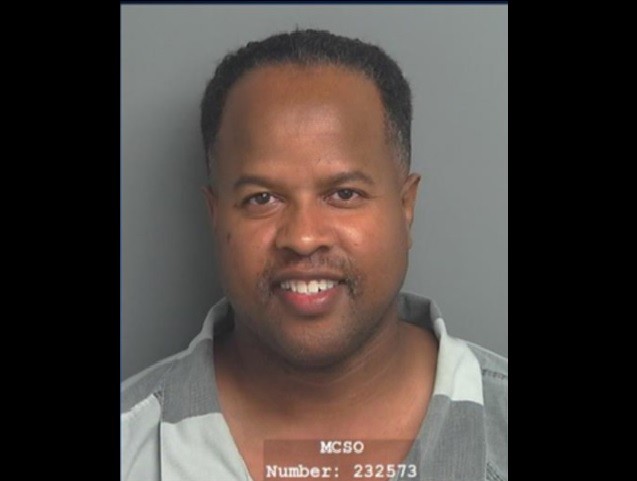 A convicted Texas Democrat won his race for re-election on Tuesday to state House District 27 from behind bars.

KXAN reported that the victory celebration for inmate number 232573, who is better known as state Representative Ron Reynolds (D-Missouri City), took place in Pod 2 of the Montgomery County Jail after the incarcerated Democrat was declared the winner of the Houston-area suburb.

On September 7, 2018, Reynolds (D-Missouri City) was booked into the county jail. He is serving a year-long sentence after a 2015 conviction on multiple misdemeanor counts for illegally soliciting clients from a chiropractic firm to his law practice.

At the time of his conviction, a county judge ordered the sitting state representative to go to jail but Reynolds spent the next three years appealing the conviction. Ultimately, the court rejected him.

Then, in 2016, as a consequence of his conviction, Reynolds was disbarred from practicing law. However, because the crimes were misdemeanors, Reynolds did not have to step down from role as an elected official.

Previously, Reynolds’ office released a statement which indicated that the Texas Democrat had “full confidence that his experienced staff will be able to handle any immediate needs of his constituents, during his four to six month absence.”

However, unless Reynolds’ sentence is reduced, it is likely he will be sitting in his jail cell when the Texas Legislature reconvenes in January 2019, and he may also miss the entire 86th legislative session before he becomes a free man again on September 7, 2019.