A Dallas-area daycare owner is facing nine counts of child endangerment after local police say she tied children in car seats, locked them in a closet, and possibly gave them unnecessary medication for sedation purposes.

Police in Mesquite, Texas, arrested 60-year-old Rebecca Anderson Saturday after executing a search warrant at her home/daycare facility. When police arrived, she reportedly told them there were four children inside. Police found four others strapped into car seats in a dark closet and in a bathroom, NBCDFW reported.

The alleged abuse came to light after the father of a six-month-old baby checked the video from a camera mounted on his child’s car seat. The video showed Anderson yanking the baby boy out of the seat and picking him up by the bib tied around his neck. Police say the daycare owner then fed the baby an “unknown substance using a plastic liquid syringe,” the local news outlet reported. The boy’s father immediately took the video to police who then obtained a search warrant. 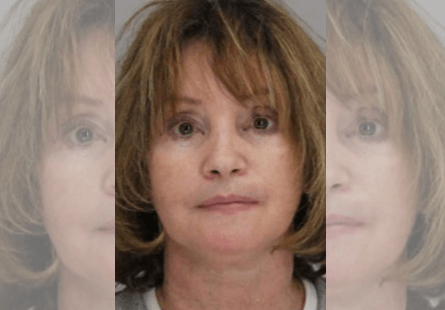 Police say Anderson admitted to giving Tylenol to “all of the children.” She also reportedly confessed to leaving children in the car seats for up to seven hours per day.

NBCDFW reported the arrest warrant indicates Anderson would tie “shoelace-like ligatures” around the children’s necks to limit their movement.

Court records reported by the Dallas NBC affiliate show Anderson is facing nine counts of endangering a child. Bond is set at $5,000 per charge. Anderson remains behind bars as of Tuesday morning, the article states.

Anderson’s daycare is reportedly not listed as being licensed by the Texas Department of Family and Protective Services.

Authorities said multiple agencies and care providers are assisting in the investigation. Anyone who has used Anderson’s services are asked to contact the Mesquite Police Department.