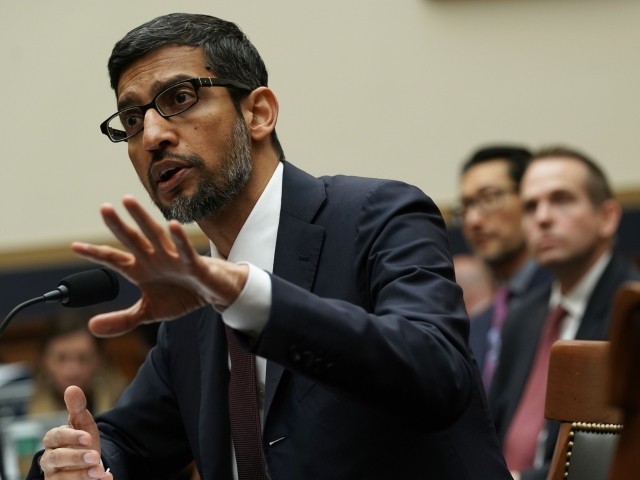 Texas Attorney General Ken Paxton is expanding the scope of his multi-state antitrust lawsuit against Google to include the tech giant’s planned overhaul of its use of website usage tracking technology known as “cookies.”

Four additional states and Puerto Rico have also joined Paxton’s lawsuit against the tech giant, which alleges Google maintains a monopoly in the digital ads market.

Google’s plan to remove advertisers’ ability to track users across the web in its Chrome browser will entrench the search giant’s power over the ad buying market, state antitrust prosecutors led by Texas said Tuesday.

In an update to an existing antitrust suit, Texas and 14 other states and territories accused Google of using its browser to try to “wall off” the open internet.

“Google’s new scheme limits competitors’ ability to compete with Google and the massive amount of user data that it has accumulated,” the states said in the new complaint. “Google’s upcoming cookie changes in the name of privacy are a ruse to further Google’s longstanding plan to advantage itself by creating a closed ecosystem out of the open web.”

As Breitbart News previously reported, Google’s decision to phase out cookies from its Chrome browser doesn’t mean the company will stop tracking users or collecting their data:

Google is banning third-party cookies in its Chrome browser, meaning companies other than the Internet giant will not be able to plant cookies on internet users through Chrome. However, the proposed policy does not eliminate cookies altogether — Google itself will still be able to use them, effectively giving itself total control over its users’ data.

Google has branded its new system the “Privacy Sandbox,” but in reality, nothing will change about the vast amount of browsing data collected through Chrome. It will simply be data that is held by Google rather than its competitors, supplementing the vast amount of personal data that it collects through other products and services, including Chromebooks, Android phones and tablets, Gmail, Google Docs, Google Maps, YouTube, and of course Google Search.

Yesterday, four new states and the territory of Puerto Rico joined Paxton’s lawsuit, bringing the total number of plaintiffs to 15 states and territories. The new states joining the lawsuit are Alaska, Florida, Montana, and Nevada.