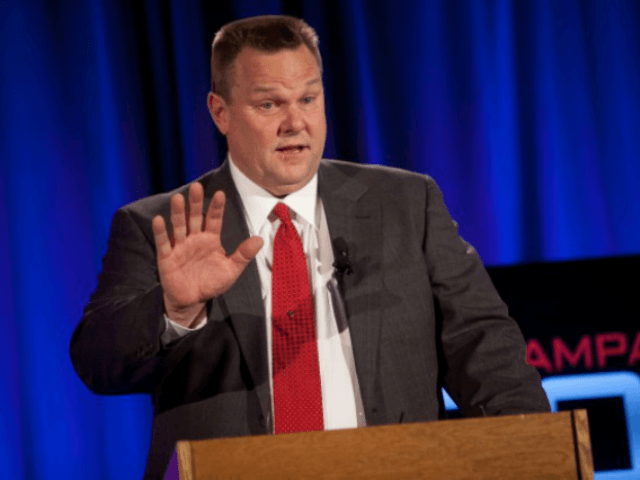 On Friday’s broadcast of MSNBC’s “Morning Joe,” Sen. Jon Tester (D-MT) stated that inflation is the most important issue in most people’s lives, not Roe v. Wade.

Co-host Mike Barnicle asked, “What do you do when you’re confronted with the ordinary issues that affect and impact ordinary people, like inflation? To most people, and understand what I’m about to say out here, ladies and gentlemen, it’s a — it’s the paramount issue in people’s lives.”

Tester added, “[I]t’s about doing things in the areas of food. I’ve got a couple bills, not to toot my own horn, but it happens to be that way, along with Grassley and Fischer and Wyden, to put more transparency in the food industry. And it will help not only the cow/calf guys, but it’ll help the consumer. Because we’ve got four companies that control 84% of the beef in this country. So, if we can put more transparency on that, get more competition in that marketplace, which is what these bills will do, along with the work that the president has done, getting low-interest loans out there for these small meatpackers to be able to expand, we can make a difference in the grocery store. As far as gasoline goes, and it’s a big one, I’ll tell you that, gasoline, fuel you put in your cars, this is really an opportunity, not only to drill for our natural resources, but to set up so we can have renewable energy moving forward so there’s more competition in that marketplace. We need to have a moon-shot event to not only deal with climate change, but also make energy more affordable going into the future that doesn’t put a bunch of CO2 into the air. We can do that. … But it involves making sure that we’ve got money for research for better battery technology, better generation, hydrogen fuels, carbon sequestration, making nuclear waste benign, those kind of things.”