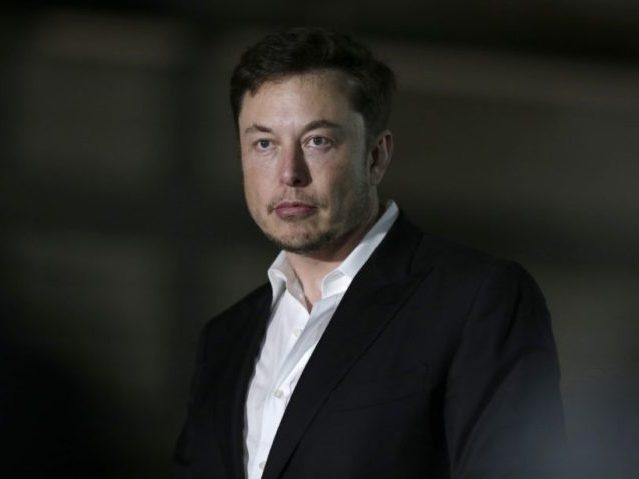 Tesla’s Chief Financial Officer has resigned from the company shortly after the release of its fourth-quarter earnings report, joining a long list of executive departures from Elon Musk’s car company, including many finance and accounting leaders.

Zach Kirkhorn is replacing Ahuja as CFO.  Kirkhorn was promoted to the position of Vice President of Finance in December.

CFO of $60B company.
Got it. $TSLA pic.twitter.com/mLAAxIisui

Kirkhorn has no experience acting in the role of CFO and reportedly no direct accounting experience, but has been at Tesla for some time working within the finance department. Tesla lost its Vice President of Worldwide Finance and Operations, Justin McAnear, in September of 2018. The company’s Chief Accounting Officer, Dave Morton, lasted less than one month working at Tesla — he started working for Musk on August 6, 2018, and resigned on September 4. Over 100 executives left Tesla in 2018.

Jim Collins notes in his article for Forbes that the sudden departure of Ahuja as CFO will damage Tesla’s stock through speculation alone, if nothing else:

Also, as I noted in this Forbes article about Snap, the departure of any company’s CFO always brings with it some unpleasant questions.  Why is he leaving now? Does she know something about the preparation of the company’s financials that made her uncomfortable enough to resign?  Are there secrets here? After Dave Morton departed as Tesla’s Chief Accounting officer in August after one month on the job there were already myriad questions about the state of Tesla’s finance department, and Ahuja’s departure will only magnify those.

According to his LinkedIn profile, Ahuja’s mooted replacement, Zach Kirkhorn, has no public accountancy background and appears to be in his mid-30′s.  That is not a recipe for retaining Wall Street’s trust. This is especially crucial during a period in which Tesla has reportedly been investigated by both the Department of Justice and Securities and Exchange Commission over its financial guidance.

Collins also notes that Elon Musk will be under greater scrutiny now, and given the CEO’s often erratic actions that may not be a good thing:

It is entirely Elon’s show now.  That can’t be a good thing for Tesla stock.  I am constantly amused by the idiotic ramblings on social media and through mainstream news platforms of numbers-blind Teslaphiles and their frightening loyalty to Musk.  I defy anyone, even the most ardent Musk-lover, however, to explain how Deepak Ahuja’s departure as CFO could possibly be a plus for Tesla shares. I will enjoy reading the posts on this tomorrow.

The company did, however, report that its cash position had improved significantly by $1.45 billion despite having to spend $230 million to repay convertible bonds this quarter. Tesla aims to increase its vehicle delivery rate by 45 to 65 percent in 2019, delivering 360,000 to 400,000 vehicles.

Whether Tesla will have to raise more cash to cover its $920 million bond payment on March 1 remains to be seen. Tesla assured investors that they have “sufficient cash on hand to comfortably settle in cash our convertible bond that will mature in March 2019.”