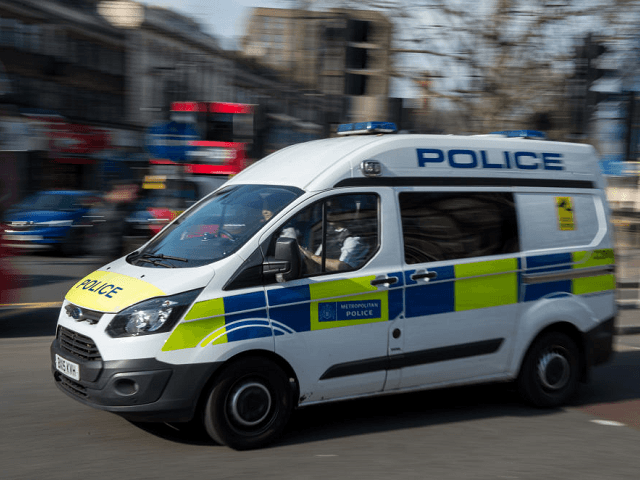 Detectives from the Metropolitan Police’s Counter Terror Command have launched an investigation after finding two improvised explosive devices (IEDs) at an unoccupied flat in London.

Officers were called to an address in Craven Park, Harlesden, north-west London, at 9:30 am Wednesday to reports of two suspicious devices found in an unoccupied flat which was in the process of being refurbished, according to a police statement.

After an initial investigation, the road was closed and the block of flats evacuated while specialist officers examined the devices, confirming they were both IEDs.

“The two devices were subsequently made safe and recovered from the flat and are now undergoing further forensic examination,” police said, adding that cordons have been lifted and residents allowed to return to their homes.

However, police remain at the flat to continue their investigation.

“At this early stage, officers are keeping an open mind as to how or why the devices came to be there,” Scotland Yard said.

Chief Superintendent Simon Rose, North West Command Unit, reassured the local community and said: “The next stage is to investigate how and why the two devices came to be in this flat and detectives from the Counter Terrorism Command will be leading this.

The Evening Standard reports that a police guard had been outside the property with a forensics tent erected in the driveway Wednesday afternoon.

Local resident Suwan Lekha, who lives opposite the building, told the London newspaper the street was normally quiet and that police had only visited once to respond to a traffic accident.

Another resident, who did not wish to be named, said she believed the property was council-owned and people were living in it.

No arrests have been made, and enquiries continue.