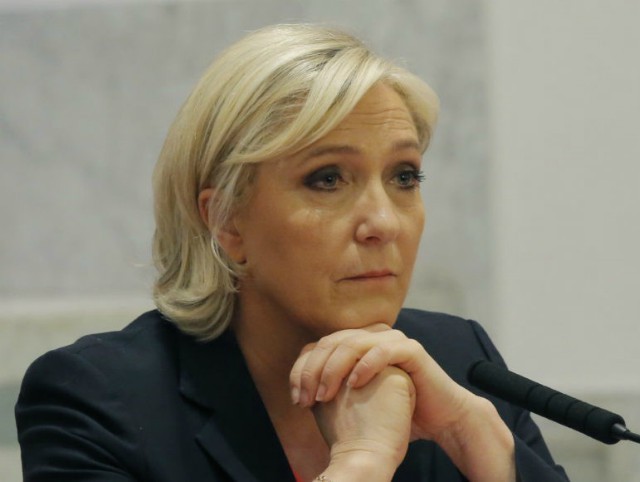 The teenage daughter of French populist leader Marine Le Pen was violently assaulted outside a bowling alley bar in Nanterre, forcing her to be taken to a local hospital in the area.

The attack on the 19-year-old took place at the exit of a bowling alley bar at Nelson Mandela Square on Thursday night while she and her 18-year-old cousin were leaving the bar. Two men aged 32 and 47 from Nanterre approached the two and physically assaulted them at around 2 am, Le Parisien reports.

After the police were called, the two suspects were arrested at the scene when officers arrived at the bar. Investigators have so far not commented on the cause of the attack but the cousin of Ms Le Pen’s daughter has filed charges with police against the two men.

The incident provoked outrage from the former French presidential candidate who called the attack a “gratuitous aggression,” and added: “there was no fight … there was an assault, a gratuitous assault on two young people aged 18 and 19.”

“But this is not inevitable. This is, I believe, the consequence of political choices that have been made for a number of years,” she continued, saying her daughter was in a state of shock about the attack but that she was relieved the incident was not more serious.

Supporters and allies of Ms Le Pen also expressed outrage. Debout Le France leader Nicholas Dupont-Aignan, who campaigned with Le Pen last year, wrote on Twitter: “I am learning with disgust of the aggression [against] the daughter of Marine Le Pen. What shame to go after the children for the ideas of their parents… how far are they going?”

Physical attacks on populist politicians and their supporters are nothing new, though attacks on their families are rare.

In Germany, the anti-mass migration Alternative for Germany (AfD) has seen many attacks on its members, including their cars being set on fire.