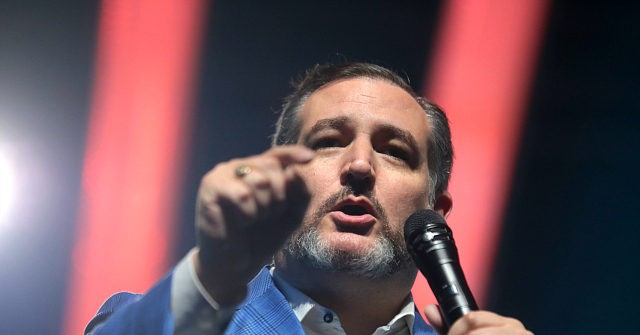 Sen. Ted Cruz (R-TX) retweeted a video posted on the social media of a woman asking why her business destroyed if black lives matter.

.@JoeBiden Why is your staff raising $$ for the people who burned her store? https://t.co/H1xuZNsIof

“You lied,” the woman said. “You wanted to loot a store. You needed money. Get a job, like I do. Stop stealing. It’s the neighborhood.”

“We’re trying to build it up, and you tearing it down,” the woman said in the video.

“@JoeBiden Why is your staff raising $$ for the people who burned her store?” Cruz tweeted.

“This woman lays waste to ‘Black Lives Matter’ that looted her business as she watched #BLM,” the tweet Cruz responded to said.

The nation continues to be under a rash of protests and violent riots in numerous cities in the wake of the death of George Floyd, who died at the hands of Minneapolis police officers.