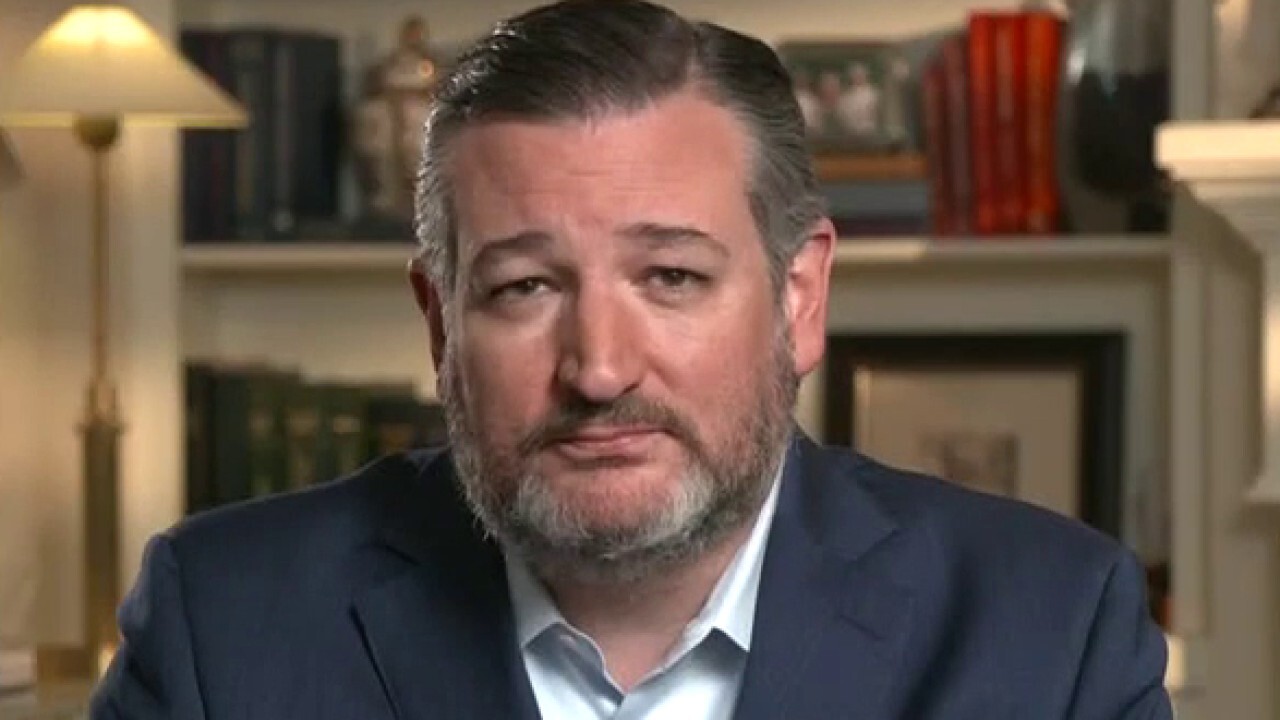 Texas Sen. Ted Cruz said he sent a letter to the Federal Trade Commission asking for an investigation into GoFundMe after the for-profit crowdfunding platform ended the fundraiser for Canadian truckers.

“Today I sent a letter to the Federal Trade Commission asking that the FTC open an investigation into GoFundMe into whether they’ve committed deceptive trade practices,” Cruz told Fox News’ Maria Bartiromo on “Sunday Morning Futures.”

“Because when people gave money, they gave money under the promise it would go to the Freedom Convoy, not to whatever left-wing political ideology GoFundMe and other Silicon Valley companies support. They are deceiving consumers and it is wrong,”

On Friday, GoFundMe ended the fundraiser for the Canadian truckers protesting the federal government’s vaccine mandates for cross-border truckers, citing “evidence from law enforcement that the previously peaceful demonstration has become an occupation.”

The crowdfunding platform initially announced that the roughly remaining $9 million raised would be given to organizations approved by Freedom Convoy organizers and verified by the site, instead of refunding the donations.

Following the blowback, GoFundMe said all the donations would be refunded.

“The Canadian truckers are heroes, they are patriots and they are marching for your freedom and for my freedom,” Cruz told Bartiromo.

“They’re defending Canada, but they’re defending America as well. That is, that is courage on display that the government doesn’t have the right to force you to comply to their arbitrary mandates. And they’re standing up for freedom, and of course, big government hates it and is trying to crush them.”