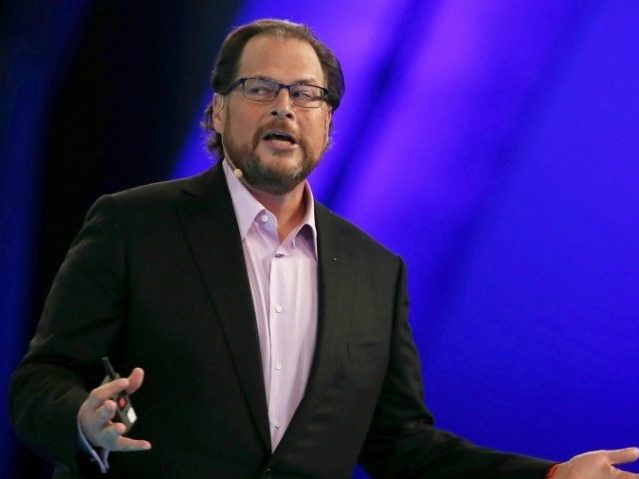 “Facebook is the new cigarettes,” he told CNN’s Laurie Segall. “It’s not good for you. It’s addictive, you don’t know who’s trying to convince you to use it or misuse it.”

He added, “The government has to step in and regulate it. And Facebook has proven that to us over and over and over again that they need to be regulated because they’re not self-regulating. And that’s true of a lot of technology companies.”