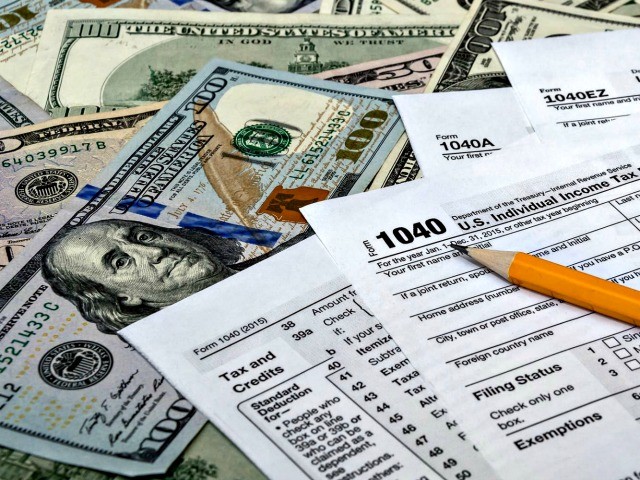 The Trump administration has ensured that tax return checks will go out despite an ongoing partial government shutdown.

The administration has worked with the Office of Management and Budget to ensure the IRS issues tax refunds despite a partial government shutdown that affects the IRS.

Acting Director of the Office of Management and Budget Russ Vought emphasized during a Monday briefing with reporters that the Trump administration has worked to make the partial government shutdown as painless as possible consistent with the law. Vought on Monday acknowledged concern over whether tax refunds would go out while the government is shut down. He assured refunds will go out.

Vought added that they made sure the Coast Guard has gotten paid and that flood insurance policies will be covered. The administration has also worked with OMB to ensure the park service has not only remained open, but that over the weekend the trash was collected. Fish and wildlife services will be kept open as well.

Pence repeatedly pointed out during Monday’s briefing the refusal of Congressional Democrats to negotiate on border security and reopening of the federal government.

The vice president called weekend meetings between Trump administration officials and staff of Congressional leaders productive, but added, “That does not mean to imply that we made progress.”

“I think we gained a better understanding” of the crisis on the southern border and priorities to address that crisis, Pence explained. He said he pointed out during the meetings that the staff representatives had been given no power from their members of Congress to negotiate reopening the government and securing the border.

Pence said the president and his administration’s position is very simple – that there is a humanitarian crisis at the U.S. southern border. He said the president has been negotiating to reopen the government and to secure the border and has directed OMB to mitigate effects of the shutdown for the American people.