Under siege Taiwan has received military support in the form of the approval of U.S. weapons contracts on Monday – in face of growing threats from Communist China.

The United States has agreed a $100 million “military sales” deal with Taiwan, allowing them access to gain “PATRIOT air and missile defense systems” to help provide their airspace with the necessary security in light of growing Chinese threats.

The need for the contract was demonstrated on the 23rd of January when China flew “39 warplanes” into Taiwan’s air defense zone, the second-largest number of incursions from China that have been recorded.

Taiwan’s Ministry of National Defense expressed “gratitude” to the U.S. on Monday and that the “arms sale” will “strengthen” their “defense capabilities and maintain regional peace and stability.”

China has reacted furiously to the news of the contract, with China’s Foreign Ministry spokesperson Zhao Lijian saying on Tuesday the deal “seriously undermines” China’s “sovereignty and security interests”, and “seriously” damages “China-U.S. relations and peace and stability in the Taiwan Strait”.

The Communist state also called for the U.S. to cancel the military deal with Taiwan and cease any and all military action with Taiwan.

The United States has previously sent troops and naval vessels to Taiwan to help reassure the nation against Chinese provocations. 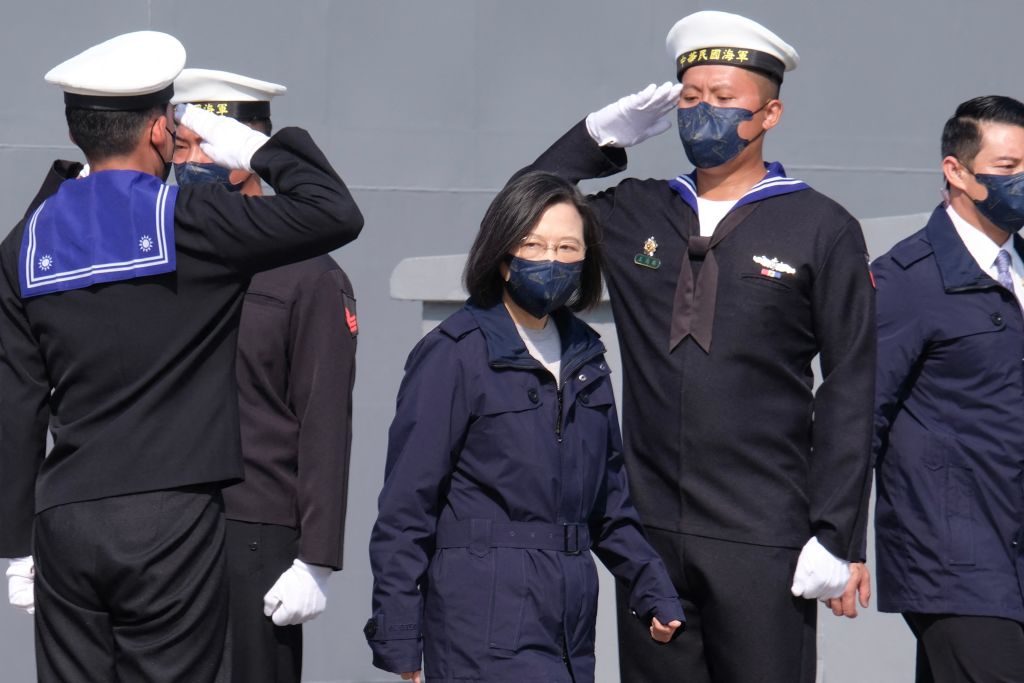 China is adamant that Taiwan is not an independent nation, and threatens serious consequences for any nation that treats it as such, for example punishing Lithuania by allegedly blocking their imports into China for allowing Taiwan to open an embassy in their capital of Vilnius under the name Taiwan and not Chinese approved Taipei.

Communist China insists other nations adhere to its “one-China” policy that orders countries refrain from acknowledging Taiwan as an independent entity and instead treat it as an extension of China.