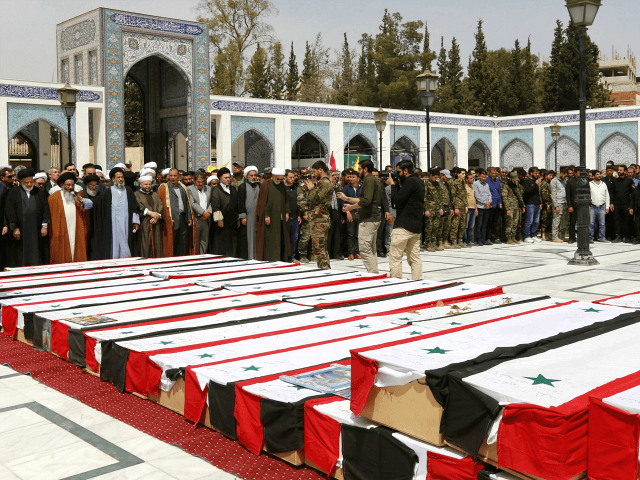 PARIS (AP) – French authorities have filed preliminary charges of complicity in crimes against humanity against a Syrian suspected of involvement in a bloody secret police crackdown on opposition activists.

A judicial official said Saturday the man is being held in custody pending further investigation, after being detained Tuesday near Paris as part of an international probe. The official was not authorized to be publicly named discussing an ongoing investigation.

Two other suspects were detained in Germany on Tuesday, also suspected of carrying out or aiding crimes against humanity.

Human rights groups hailed the arrests. They mark the first major breakthroughs of international investigators who are trying to track down individuals they think are responsible for atrocities committed on behalf of the Syrian government during the country’s eight-year civil war.