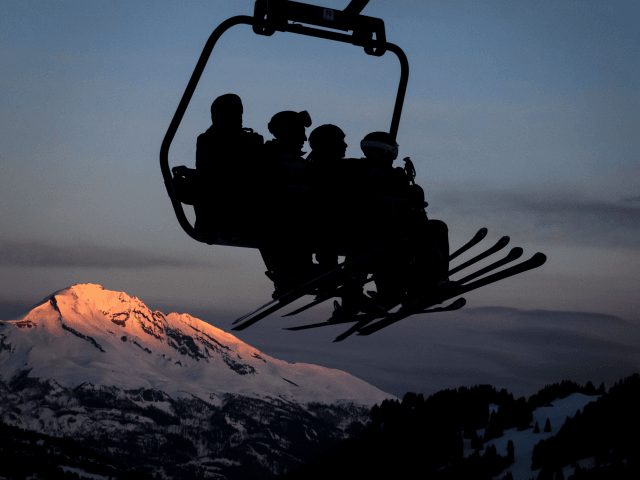 Concerns have been raised over the economic future of Swiss ski resorts due to the rising migrant population combined with the lack of interest in skiing within the migrant-background community.

In Switzerland, many schools take students up to ski resorts to teach them how to ski but according to the director of schools in the Swiss city of Sierre, Jacques Zufferey, very few take up the sport in their free time saying, “70 per cent of my students do not ski outside of school,” Swiss newspaper Le Nouvelliste reports.

The municipalities across the French-speaking Canton of Valais have put enormous effort into encouraging children to take up skiing, including heavily subsidised trips to the resorts so that parents pay only 15 to 30 Swiss francs (£12-24) while transportation, instructor costs and meals are generally free.

Swiss politician Christophe Darbellay, a member of the cantonal government and the Christian Democratic People’s Party, expressed concern that the lack of interest will have a measurable effect on tourism, which makes up 15 per cent of the Valais GDP and up to 18 per cent of the total jobs in the region.

“Succession is the number one problem ski areas are facing and training has a key role to play,” he said. Swiss residents make up around 60 per cent of the total visitors to resorts in the area.

The issue also affects neighbouring France where ski market expert Laurent Vanat told French media over the weekend, “The Baby Boomer generation were great skiers but they are ageing and skiing less or not at all, and it’s hard to renew the next generation of skiers. A big problem in Europe: the new generations come from 50 per cent of immigration without a family culture of skiing.”

The concerns appear to follow several other hidden costs of mass migration which have included higher rates of unemployment for migrants in countries like Sweden and in Germany where 65 per cent of refugees remain without a job.