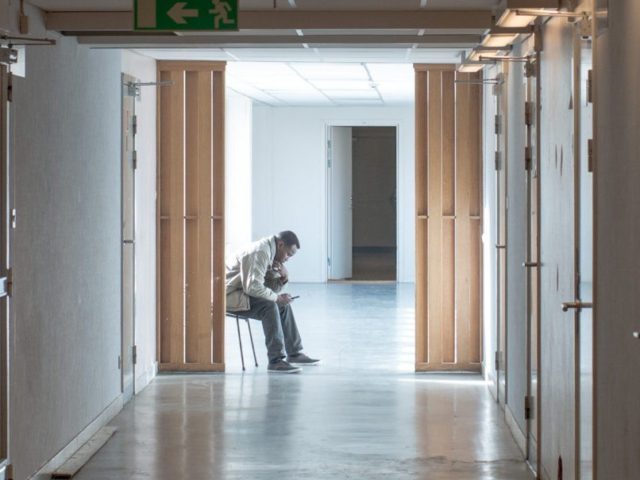 Several Swedish NGOs in the heavily migrant-populated city of Malmö have claimed that more and more underage migrants are becoming prostitutes.

Mira Björkegren, from the NGO Ensamkommande Förbund Malmö (Unaccompanied Minors Federation of Malmö), said that minor migrants who are not receiving housing from the Swedish government are forced to become prostitutes to keep off the streets as Sweden’s winter temperatures begin to make it dangerous to stay outside overnight, broadcaster SVT reports.

“They see no other solution. They are extremely vulnerable and do not receive government support. They do not have accommodation, it starts to get cold and they need somewhere to sleep,” Björkegren said.

The prostitutes, who are mostly underage male migrants, engage in “survival sex,” often with clients who are much older than they are. According to Björkegren, many are simply offered a place to live in exchange for sex.

The Red Cross has also acknowledged the issue saying that it has largely come about due to changes in asylum laws that have allowed the minor migrants to stay in the country but without extensive government support.

The city of Malmö itself has said that while there are programmes to help underage migrants, they have no right to either financial support or housing from the government.

Prostitution and sex trafficking have been major issues since the height of the migrant crisis in 2015, including in Germany where security guards in asylum homes were accused of pimping out migrants and forcing them into prostitution.

In Italy, which up until recently led Europe in the number of arrivals following the closure of the Balkan migrant route, many female Nigerian migrants have also been forced into prostitution. Many were sent among the illegal migrant flow by pimps trying to save money.

In Northern Italy, it was claimed earlier this year children’s rights NGO Save The Children that underage girls were prostituting themselves to people smugglers in order to get a ride across the border into France.