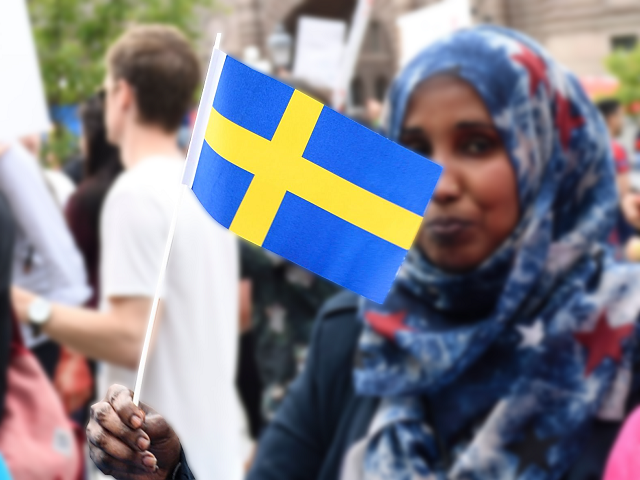 Swedish Green Party spokeswoman Märta Stenevi has claimed that in order for foreign minority women to get power in Sweden, native-born white Swedish women must move aside.

Stenevi made her statements during a podcast interview after being asked about the differences between the voting patterns of male and female voters in the country.

According to Stenevi, there is an “alarming trend” of Swedish men becoming more conservative and that they think Sweden is already “equal” enough as it is today, Aftonbladet reports.

When asked why so many women vote for the Greens compared to men, Stenevi stated that power may be a factor and stated that those with “privileges” may feel threatened over a new division of power.

Going even further, she stated that not only must Swedish men give up on power, but native-born Swedish white women must do so as well: “If foreign-born women are to gain power, white, domestically born women will have to move.”

Similar comments have been made in the past by members of the Swedish Green Party, such as in 2018 when local Green Party members in the town of Eslöv suggested that native Swedes who had a problem with multiculturalism should just leave.

“There is another party that wants to persuade immigrants to relocate,”  Lars Ahlfors, chairman of the local Greens, said, referring to the anti-mass migration Sweden Democrats, and added: “We think that if you do not enjoy multiculturalism, there should be an opportunity to give a helping hand to move.”

The Greens in Eslöv later apologised for the statements made by Ahlfors, claiming later that they were satire.

Last year, in the southern region of Skåne, the Greens made headlines again after suggesting that in the wake of the anti-mass migration, pro-family Polish government oversaw the introduction of new restrictions on abortions, Swedish taxpayers should foot the bill for Polish women to have abortion procedures in Sweden.