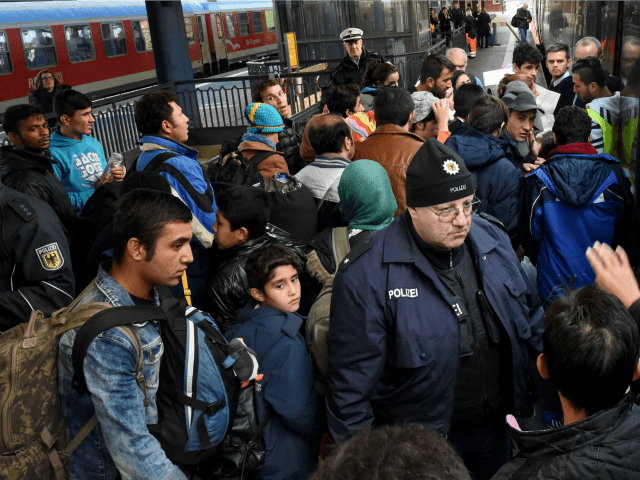 According to the agency, the study was commissioned after a “great demand” for statistics relating to the relationship between mass migration and crime.

“A study will be carried out regarding registered suspicions of crimes among persons with a domestic and foreign background. The study will contain similar issues as in the authority’s study from 2005, but its design will make it possible to follow developments over time and also highlight more issues than in the previous study,” Brå said in a press release.

“A number of crimes are to be examined including violent crimes and sexual crimes such as rape and sexual assaults. A new study is needed for decision makers to have access to updated data. The results are planned to be published in early 2021,” they added.

Brå also noted that they want to pay more attention to asylum homes and measure their vulnerability to criminality in order to examine ways to lower rates of crime in them. This separate study is expected to be released a year prior to the crime rate study in 2020.

Due to the lack of official statistics on migrant crime, several Swedish newspapers have attempted to create their own studies last year with two papers, Expressen and Aftonbladet, finding that men of migrant origin were vastly overrepresented in cases of gang rape.

Later that year, Swedish public broadcaster SVT published findings from its own study on migrant crime shortly before the country’s national election.

The study looked into cases of rape and attempted rape and found that 58 per cent of all cases with convictions involved foreign-background men.

When the study looked at violent rapes in which the victim did not know her attacker, the number of migrants rose to more than eight in ten.