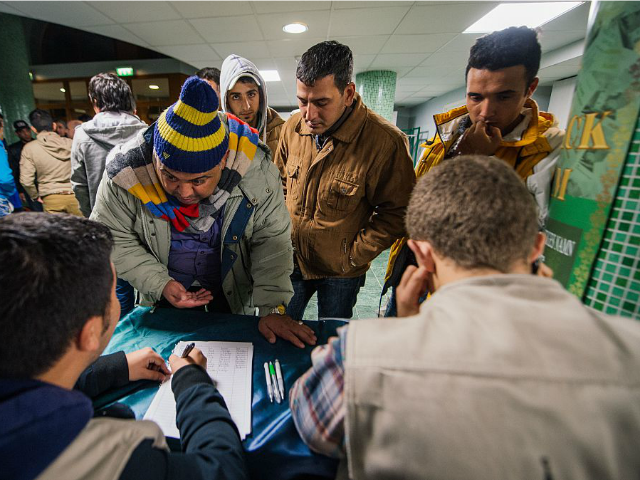 The Swedish migration board handed out 132,696 residency permits in 2018 which include tens of thousands of asylum seekers and their family members.

The largest number of residency permits were given for reasons of family connections which included 72 adoptions, 16,641 family reunifications for asylum seekers, 18,792 family reunifications labelled “other,” and 9,339 permits for children born to parents with citizenship outside the European Union, migration board report states.

The number of new asylum seekers has decreased since the height of the migrant crisis in 2015 with 2018 seeing 25,114 asylum applications in total and within that number were 4,908 asylum seekers taking advantage of the new “high school law” which was aimed at granting asylum to around 9,000 underage migrants, mostly coming from Afghanistan.

The law was controversial and went ahead despite revelations that around 78 per cent of the Afghan asylum seekers were actually adults according to a study by Swedish newspaper Expressen conducted last May. Additionally, according to the report, 99.4 per cent were also shown to be male.

The country where the most asylum seekers originated in 2018 was Afghanistan with 8,721 granted residency permits followed by Syria and Eritrea.

Sweden has seen unprecedented levels of mass migration over the last decade and following the height of the migrant crisis in 2015, the country has begun to feel the effects which have led to some to propose municipal tax increases as well as raising the retirement age to handle the costs associated with mass migration.