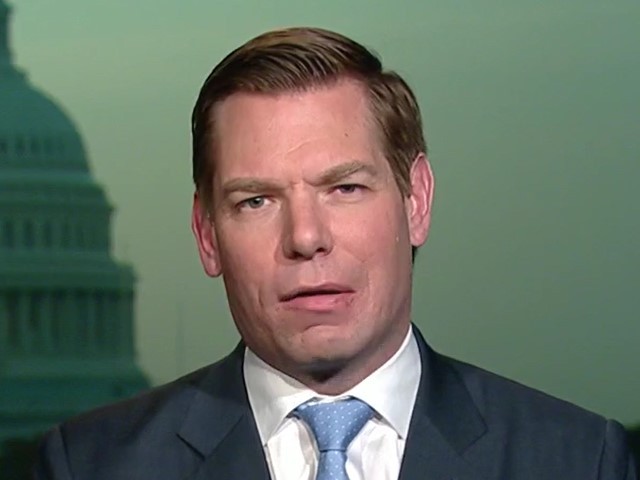 “[T]he people actually have already revolted. They revolted about a month ago when they sent 40 new members of Congress to put a balance of power on all of these abuses of power. But also let’s go back to April 5 when the president was aboard Air Force One and said he had no knowledge of any of these payments. And so now here we are, he’s acknowledging the payments,” said in an appearance on MSNBC’s “Morning Joe.”

He continued, “Look, he is a lying president, and a lying president is a weak president, and I don’t think we should hang our hats on these payoffs to Stormy Daniels and others, but I think they show that he is a shadowy operator and it’s probably more important to look at how he has conducted himself as it relates to Russia, the Saudis and Chinese, because I think if he was willing to work in such a shadowy way to pay off a few women who were making these allegations he is probably working that way in much bigger issues.”