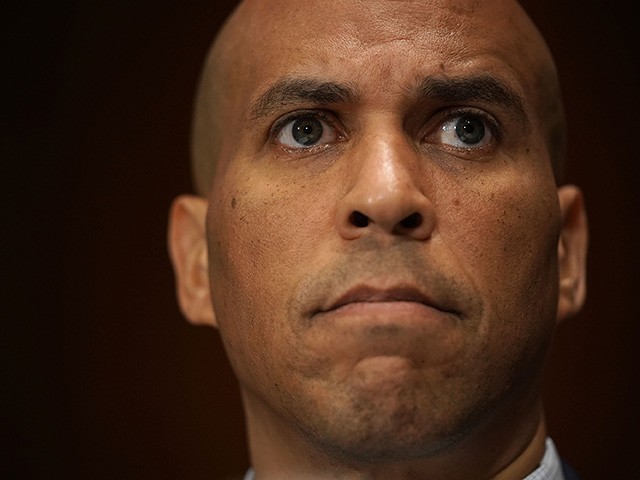 A suspicious package addressed to Sen. Cory Booker (D-NJ) has been discovered in south Florida, according to reports.

The FBI confirmed Friday that the 11th package bears similarities to the others sent to leading Democrat Party members and others. There are no further details available at this time.

Investigators are searching coast-to-coast Friday for the culprit and motives behind the bizarre mail-bomb plot aimed prominent Democrat Party members and others.

Three more devices were linked to the plot — two addressed to former Vice President Joe Biden and one to actor Robert De Niro — Authorities warned there might well be more.