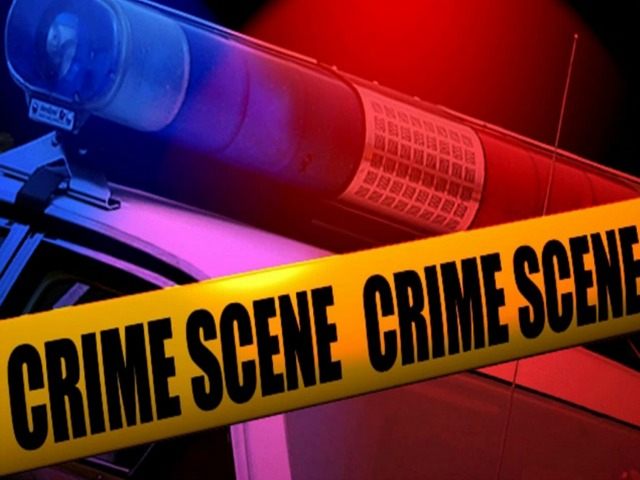 Authorities on both sides of the border are investigating a shooting at an Arizona port of entry where an officer shot a man that allegedly tried run through an inspection stop before driving into Mexico.

CBP is actively investigating an incident at the #PortOfNogales, DeConcini Crossing. There are temporary disruptions to southbound port operations. The Mariposa Crossing will remain open to assist with traffic exiting the US. More info will be released as it becomes available.

The shooting took place Thursday night at a port of entry in Nogales, Arizona. A U.S. Customs and Border Protection officer conducting southbound inspections tried to stop a vehicle headed for Mexico before it exited the country, an agency statement revealed.

“The vehicle fled south, subsequently stopping several yards into Mexico. During this encounter, the officer discharged his firearm,” the statement revealed. “The driver of the vehicle sustained a gunshot wound and was transported to an area hospital in Nogales, Sonora. The officer was not injured.”

Arturo Garino, the mayor of Nogales, told Fox 10 the driver allegedly tried to run over the officer in an attempt to flee into Mexico and was shot in response. The truck stopped on the Mexican side of the port.

CBP revealed the Office of Professional Responsibility and Homeland Security Investigations are looking into the case. Authorities have not stated a reason for the shooting victim to run through the inspection area, whether he was armed, or if he was carrying contraband.

Border security in Nogales recently became a point of controversy after the city council voted to remove concertina wire from the existing border fence. According to Cronkite News, officials voted on a resolution condemning the wire and asked the federal government to remove it in other areas inside the city limits. The vote took place one day before the shooting at the port of entry.