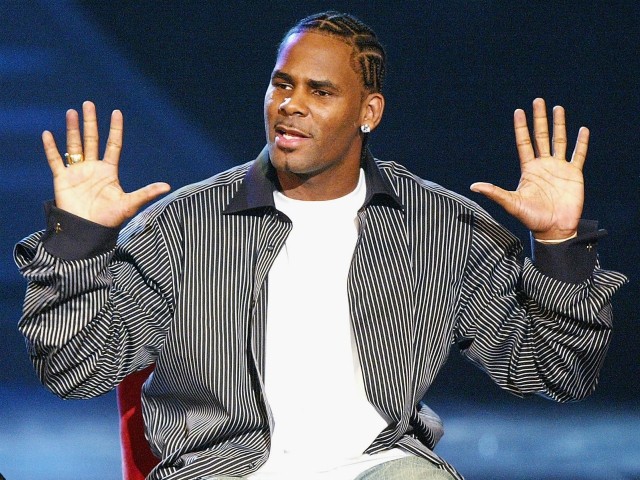 A New York City premiere of the new Lifetime documentary Surviving R. Kelly was shut down after an apparent shooting and bomb threat was made.

The documentary profiles allegations that R. Kelly engaged in “physical, emotional and mental abuse,” according to The Hollywood Reporter.

The “Bump N’ Grind” singer’s ex-wife Drea told Variety that she believes the threats could be linked to him.

“I can’t speak to what he would or would not do because I don’t know what his mindset is right now,” she said.

#MeToo activist and premiere attendee Tarana Burke said, “So…Y’ALL ARE NOT GOING TO BELIEVE THIS! Tonight was a private screening of the lifetimetv documentary survivingRkelly where his survivors, parents of survivors, and folks featured in the doc were gathered and a BOMB THREAT was called in and the event shut down. muteRkelly”

The worst of it isn’t the threat though bc it didn’t appear to be credible but the survivors who had to endure his harassment. #muteRkelly

She followed up, “The worst of it isn’t the threat though bc it didn’t appear to be credible but the survivors who had to endure his harassment. muteRkelly.”

While the Daily Mail reported that a bomb threat was made, Entertainment Weekly reported: “An anonymous male caller claimed that if the film, Surviving R. Kelly, continued to play that somebody in the theater would start shooting.”

R. Kelly has repeatedly faced allegations of sexual abuse. Last year, a BuzzFeed News report cited allegations that the 51-year-old was running a sex “cult” with several young women. In May, the allegations led Spotify to remove his music from streaming due to a new policy against hateful content.