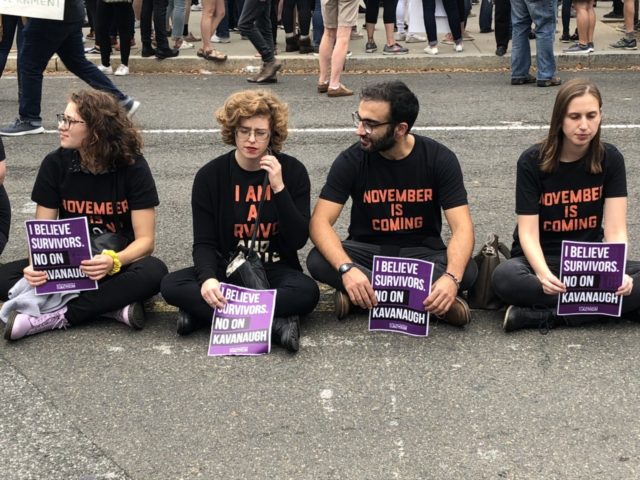 An NBC News/GenForward survey indicates that millennial turnout may remain thin in the November midterm elections.

NBC partnered with the University of Chicago to evaluate the prospective turnout of young voters for the 2018 midterms, and found — despite the political wildfire — the number of committed 18-34 year old voters has not significantly increased.

These potentially underwhelming numbers are not out of the ordinary — young voters are historically disengaged from non-Presidential elections, like most American citizens. Still, the Pew Research Center recently found that voter enthusiasm is at a 20-year high.

The discrepancy may very well be due to representation. Most millennials surveyed do not feel as if they are being adequately represented in Congress. Only 3% feel that the current House adequately represents them. 32% did say they were at least “somewhat” represented, but are dwarfed by the 63% dissatisfied.

The disconnect between current leadership and young voters has resulted in a voting base that is also uninformed. 59% are not even familiar with the candidates running in their district.

What could change these dismal figures? Millennial voters are looking primarily for someone who can “bring needed change,” even moreso than someone who shares their particular values. They also prefer someone who is “honest and trustworthy” over someone who cares specifically about their individual concerns. Experience is by far the least of their concerns.

The survey indicates that almost twice as many millennials voted for Hillary Clinton over Donald Trump in 2016. But if the fabled “blue wave” has any chance of reaching shore, it may need to find a way to engage its most ardent supporters.