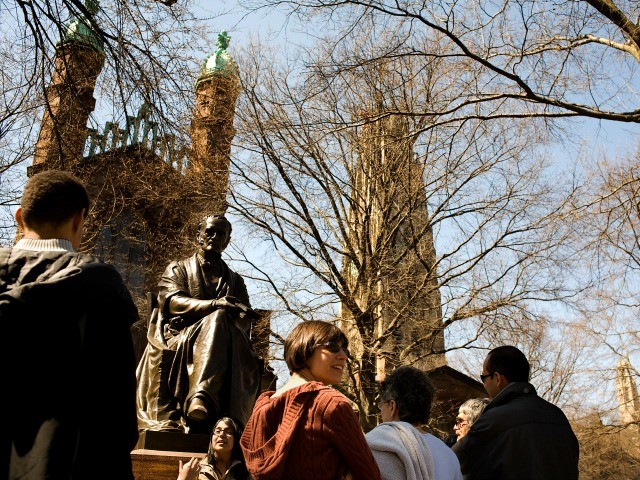 A new survey out of Yale University revealed that there are more LGBTQ freshmen than conservative freshmen.

These figures are consistent with previous News surveys. Roughly 75 percent of respondents from a survey profiling the class of 2021 described themselves as somewhat or very liberal. Sixteen percent identify as moderate, while only around 10 percent consider themselves somewhat or very conservative. These numbers also parallel those in a survey the News distributed to the entire student body in November 2016 in advance of the presidential election that fall.