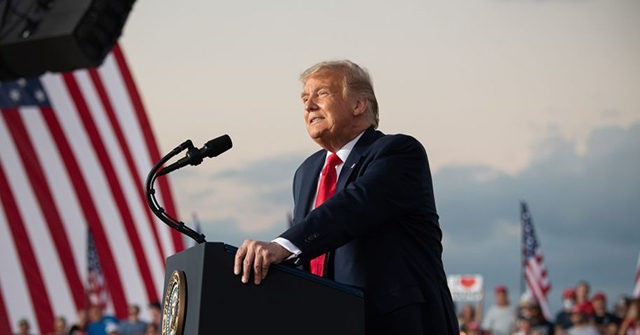 President Donald Trump is behind in every national poll, but he enjoys a small lead among voters not aligned with either party, data from the University of Michigan’s survey of American consumers show.

Rather than ask voters who they would prefer to win or who they plan to vote for, the University of Michigan survey asks consumers who they think will win. Consumers identifying as Democrats predict a win for Democratic nominee Joe Biden. Republicans predict a Trump win.

“Most elections are decided by those who are non-aligned with either party,” said Richard Curtin, the survey’s chief economist. “The views of Independents remained unchanged and nearly equal, giving Trump a slight advantage of 2 or 3 points.”