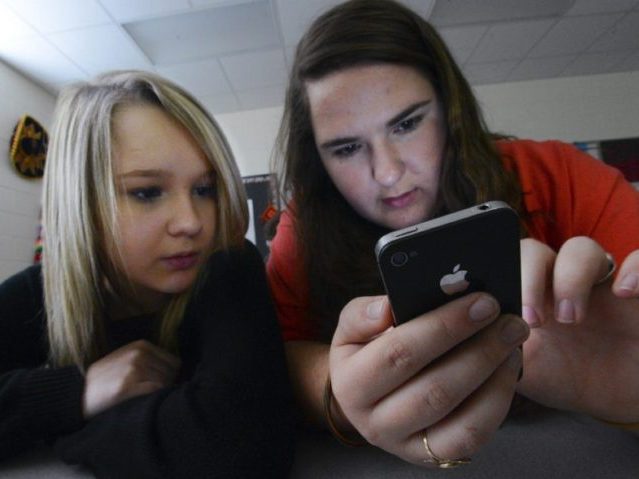 82 percent of American teenagers claim to own an Apple iPhone in a recent survey, making the iPhone the most dominant brand.

The results were significantly higher than Android, with just 10 percent of teenagers predicting their next phone to be an Android.

“Overall, we view the survey data as a sign that Apple’s place as the dominant device brand among teens remains intact,” declared the survey’s analysts.

iPhone ownership has risen considerably over the past four years, despite a report this year which indicated Apple’s reputation had suffered a hit.

Just over 60 percent of teenagers owned an iPhone in Spring 2014, according to Piper Jaffray.

Last month, Fox10 reported that 5 times more Millennials than Baby Boomers were prepared to get into debt to have the latest iPhone, and 19 percent of people would rather have unlimited phone data over an “excellent credit score.”

In August, a survey revealed that nearly half of iPhone owners planned to upgrade their phone within the next year.