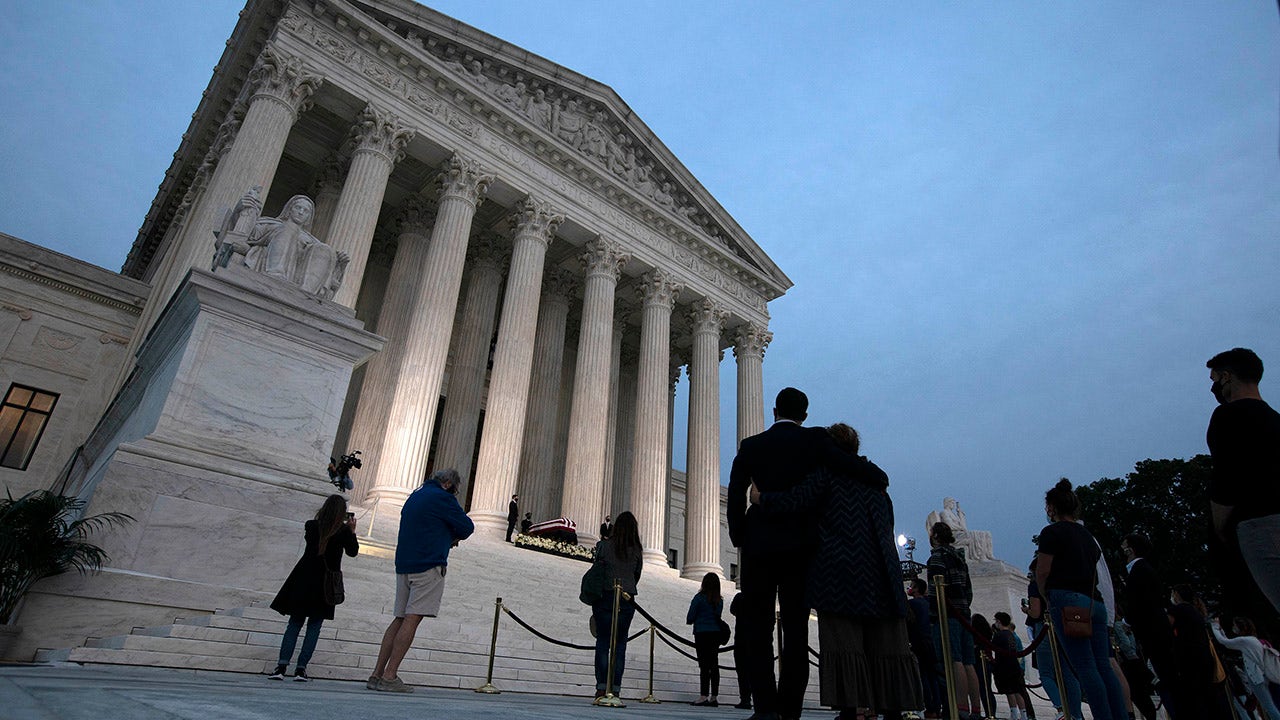 The Supreme Court on Monday shut down a GOP-led effort to block an extended period for counting ballots in the crucial presidential swing state of Pennsylvania.

The court is not at full capacity and was forced to issue a ruling with only eight justices, due to the vacant seat left behind by Justice Ruth Bader Ginsburg, which will presumably be filled by President Trump’s nominee Amy Coney Barrett.