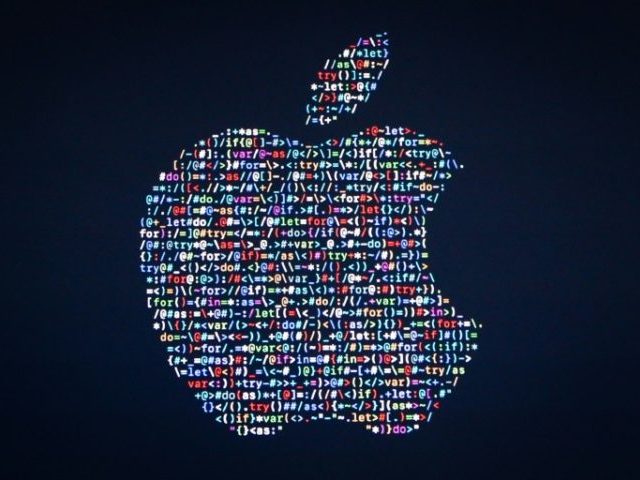 The Supreme Court is set to decide whether Apple’s App Store is a monopoly.

“Has Apple monopolized the market for iPhone apps? That’s the question at the heart of Apple Inc. v. Pepper,” reported Wired. “The dispute is over whether Apple, by charging app developers a 30 percent commission fee and only allowing iOS apps to be sold through its own store, has inflated the price of iPhone apps.”

Apple, along with the U.S. Department of Justice, claims “the plaintiffs in the case — iPhone consumers — don’t have the right to sue under current antitrust laws in the US,” according to Wired, which they noted was “a rare instance in which the court has agreed not only to hear an antitrust case, but also one where no current disagreement exists in the circuit courts.”

“One characteristic of monopolies is pricing power,” he proclaimed. “iPhone’s ASP of almost $700 last quarter has rebounded to an all-time high despite currency pressure and could further rise with the iPhone 8.”