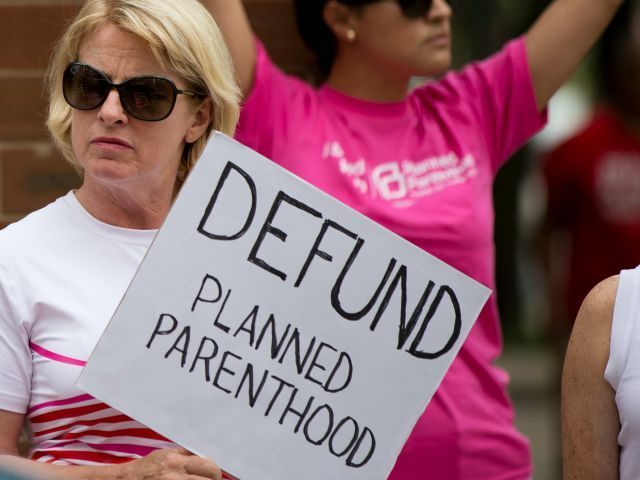 South Carolina Gov. Henry McMaster’s (R) attempt to have the U.S. Supreme Court hear a case that could end Medicaid funding to the state’s Planned Parenthood affiliates and other abortion providers met with a rejection by the High Court on Tuesday.

South Carolina has two Planned Parenthood clinics, one in Charleston and one in Columbia.

The governor was certainly hoping the Supreme Court would hear the case, but his resolve to make sure no taxpayer dollars either directly or indirectly subsidize abortions in South Carolina is steadfast. This isn’t over. We will continue to appeal the decision on the merits to the appellate court and beyond, if necessary.

The case is expected to return to the U.S. Court of Appeals for the Fourth Circuit.

An injunction issued by Judge Mary Lewis of the U.S. District Court for the District of South Carolina, a nominee of Barack Obama, will remain in place, continuing to block McMaster’s executive order that prohibited Medicaid funds from going to abortion providers.

McMaster issued the order in August 2017 that “directed state agencies to cease providing state or local funds … to any physician or professional medical practice affiliated with an abortion clinic and operating concurrently with … an abortion clinic.”

The governor also directed his state’s health department to apply for waivers from the federal Centers for Medicare and Medicaid Services (CMS) to exclude abortion clinics from South Carolina’s list of Medicaid providers.

The state planned to redirect funds from the abortion clinics to all qualified women’s health providers that do not perform abortions and are located within a 25-mile radius of those abortion clinics.

“There are a variety of agencies, clinics, and medical entities in South Carolina that receive taxpayer funding to offer important women’s health and family planning services without performing abortions,” McMaster said at the time. “Taxpayer dollars must not directly or indirectly subsidize abortion providers like Planned Parenthood.”