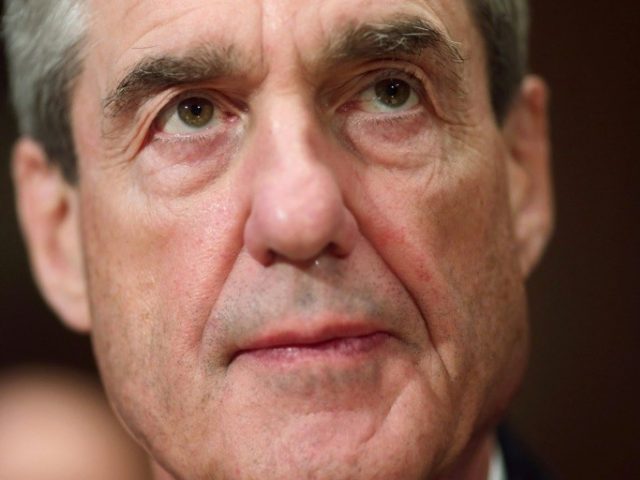 WASHINGTON (AP) — An unidentified company owned by a foreign government is facing a court-imposed fine of $50,000 a day for refusing to comply with a grand jury subpoena that may be part of special counsel Robert Mueller’s investigation.

The company had sought to get the Supreme Court involved in the dispute, after lower courts had ruled against it. All the documents in the case were filed under seal, but the court’s docket reflects the filings and the Supreme Court order.

A three-judge panel of the U.S. Court of Appeals for the District of Columbia Circuit had in December upheld the issuance of the subpoena and a contempt order issued by a district court judge when the company failed to comply. The panel’s opinion on Tuesday elaborated on its reasons for ruling against the company, rejecting its arguments that it was protected by a federal law that generally protects foreign governments from lawsuits in the United States.

Chief Justice John Roberts had put a hold on the contempt ruling, but the High Court on Tuesday lifted that stay without comment, reinstating the contempt citation, with its mounting price tag.

The unsigned opinion from the appellate panel revealed that the subpoena had been issued to a company owned by a foreign government, which has not been identified. The company had argued that it was immune from being subpoenaed under the Foreign Sovereign Immunities Act and that complying would require it to violate its country’s own laws.

The company has an office in the United States and the documents sought by the subpoena are kept outside the country, according to a separate opinion by Judge Stephen Williams. Prosecutors have been trying to get the information since at least the summer, first through negotiation, according to Williams’ opinion.

The application for a stay is In re Grand Jury Subpoena is No. 18A699 in the Supreme Court of the United States, and the case is No. 18-3071 in the U.S. Court of Appeals for the District of Columbia Circuit.