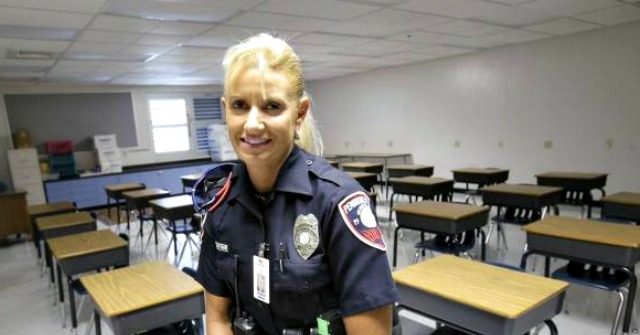 Portland, Oregon’s Public Schools Superintendent, Guadalupe Guerrero, says he will no longer have armed officers in schools to protect children.

Oregon Live reports that Guerrero will increase “spending on social workers, counselors, and culturally specific supports for students” instead.

Guerrero’s announcement comes after Portland City Commissioner Jo Ann Hardesty called to stop funding the program that pay for the officers. That “program provides for 11 armed police officers to patrol the halls of the city’s high schools, nine of them in Portland Public Schools.”

Andrea Valderrama, the school board chair of David Douglas High, is going to put forward a resolution that will “not only nix the school resource officer program but also bar Portland police from providing security during school sporting events and other occasions.”