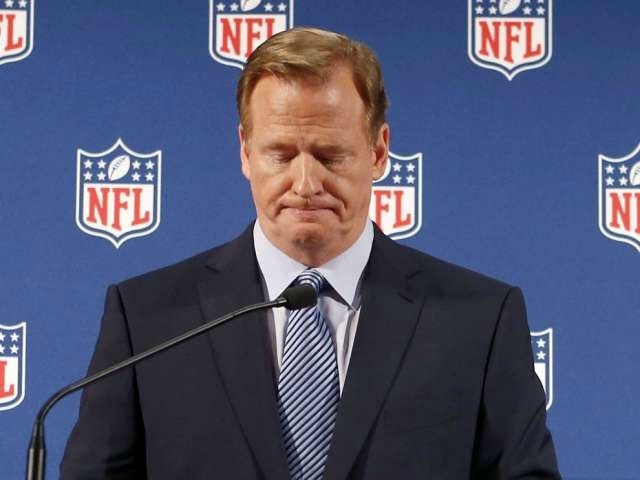 After years of steady increases, Super Bowl ad prices for 2019 have stalled.

CBS Corp., which will broadcast the big game from Atlanta on Feb. 3, is selling 30-second commercials for $5.1 million to $5.3 million, people familiar with the matter said. That’s roughly the same price as last year, when Comcast Corp.’s NBC sold them for $5.24 million, according to research firm Kantar Media.

The Super Bowl is still the most-watched TV event of the year — and the biggest advertising showcase — but the audience peaked in 2015. Last year’s game drew 103.4 million viewers, the fewest in nine years. Prices for commercials may now be reflecting those realities.

Super Bowl ad prices had steadily increased over the past decade, in some years making huge leaps. Between 2012 and 2013, the price went up $500,000, according to Kantar Media. It jumped $400,000 between 2015 and 2016. Now Super Bowl ad prices “seem to be peaking,” Bloomberg Intelligence analyst Geetha Ranganathan said in a note Thursday.

Though, as Bloomberg also notes, the NFL has not lost many of its Super Bowl advertisers. CBS has nearly sold all of its advertising inventory for the big game, over 90% has been sold with one full week remaining before kickoff. However, should advertising rates remain stagnant, the NFL will suffer their worst ad pricing performance since 2010.

With major markets like Boston and Los Angeles represented in the championship game, this probably wasn’t the year the league was planning to have its worst ad performance in a decade.