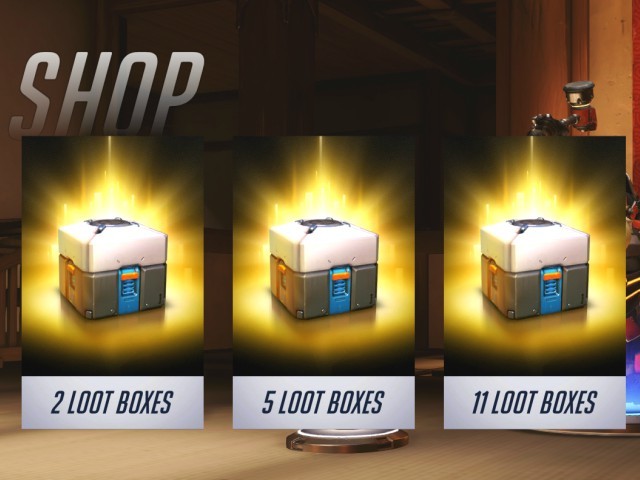 The “Young People & Gambling 2018” study has revealed some disturbing trends among young gamblers.

While the UK Gaming Commission ruled that real-money video game loot boxes are not gambling, science seems to disagree. A study entitled “Young People & Gambling 2018” released this month details a quadrupling of gambling among children in just the past few years. The study found that while the most common forms of child gambling involve scratch cards and slot machines, 31% of the 2,865 kids polled had opened a loot box in a video game or app.

In short, gambling has eclipsed smoking, alcohol, and drugs for the nearly half-million 11-16 year-olds that now bet regularly in various forms. The study says:

While it is hard to pinpoint how much of the astronomical increase in young gamblers is due to abusive and exploitative monetization practices becoming common in modern gaming, a study from Australia has found that loot boxes meet the “psychological criteria” to be classed as gambling, as they “condition gamers to require the excitement associated with gambling, leading to problem gambling.”

Legislation on these practices continues to hover between weak and nonexistent in most of the world, despite steadily mounting evidence that major game publishers are training a new generation of compulsive consumers. Whether that results in any hard restrictions on such content remains to be seen. For now, sites like OpenCritic are attempting to fill in the gap.