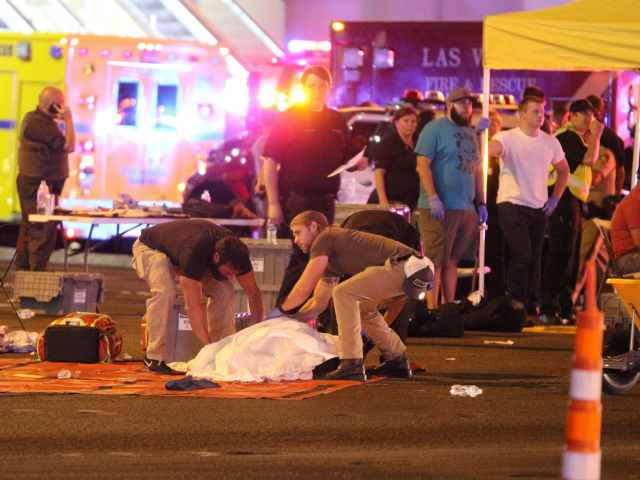 A study from the Crime Prevention Research Center (CPRC) shows that the United States ranks 64th in the per capita frequency on the list of countries that witnessed mass shootings from 1998 to 2015.

CPRC used the study’s summary to explain: “Over the 18 years from 1998 to 2015, our list contains 2,354 attacks and at least 4,880 shooters outside the United States and 53 attacks and 57 shooters within our country. … Attacks in the US are not only less frequent than other countries, they are also much less deadly on average.”

It added, “Out of the 97 countries where we have identified mass public shootings occurring, the United States ranks 64th in the per capita frequency of these attacks and 65th in the murder rate.”

CPRC also notes that attacks in the U.S. are on the decline, that “there has been a much bigger increase over time in the number and severity of mass shootings in the rest of the world compared to the US.”

The CPRC’s findings on the number of mass shootings in America run completely counter to the mantra of the establishment media, Hollywood elites, and various gun control activists, but they are in line with academic research that seeks to present an unpoliticized view of the world.

For example, in June, the New York Times claimed “at least 700 mass shootings” over a two-year time frame, and in 2015, actress Rose McGowan claimed 355 in 2015 alone. But a University of Alabama researcher found a much lower figure–a total of 90 mass shootings in America from 1966-2012.

With emotionalism out and academic rigor in, CPRC shows 53 mass attacks in the U.S. during the last 18 years and declining U.S. share in the number of attacks worldwide.