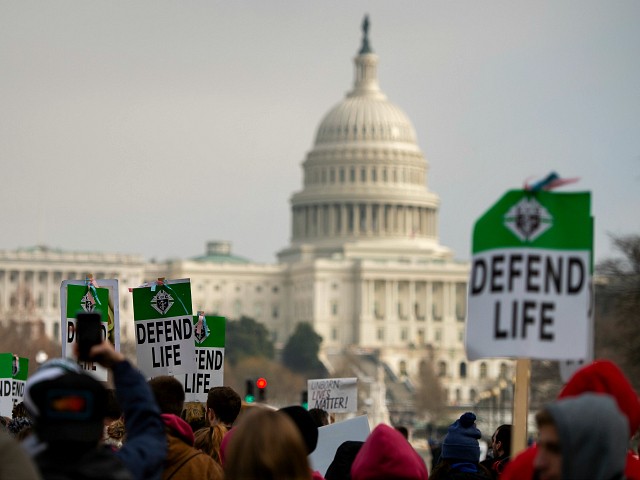 Students for Life of America recently launched its first-ever student group at a historically black university. The group’s pro-life chapter officially became recognized at Mississippi Valley State University at the end of January.

“This is a momentous accomplishment and especially important during Black History Month,” says Students for Life of America, “Abortion has been a scourge on the black community, including places like New York, where a black baby is more likely to be aborted than born.”

The student group, which was officially recognized at the end of last month, is planning to host a screening of the movie Gosnell: The Trial of America’s Biggest Serial Killer, as well as bringing pro-life speakers to campus.

“While this is the first Students for Life group at an HBCU, the topic of abortion in the black community has attracted national attention,” says the organization, “Several years ago, PBS created a short film about black pro-life activists.”

The film by FRONTLINE, which highlights the “African-American anti-abortion movement in the United States” by following a group of activists while they carry out their pro-life mission for the black community.

The focal point of their message is: “The most dangerous place for an African-American child is in the womb.”

Additionally, a report last year showed that induced abortion is the leading cause of death in the United States, and accounts for 61 percent of deaths within the black community, according to a study published in the Open Journal of Preventive Medicine.