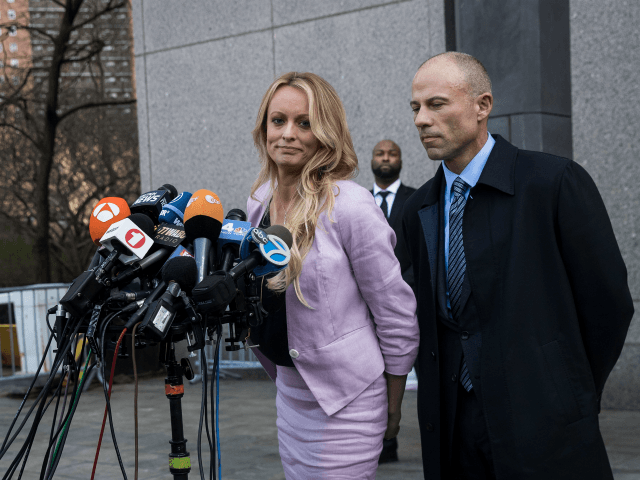 “These are serious and obviously very troubling allegations, but right now that is all they are: allegations,” Daniels, whose real name is Stephanie Clifford, said in a statement. “We should all reserve judgment until the investigation— an investigation Michael has said he welcomes—is complete, and that’s what I’m going to do. But of course I do not condone violence against women and if these allegations prove true I will be seeking new representation.”

Following his release from police custody on $50,000 bail, Avenatti vowed to clear his name.

“I wish to thank the hard working men and woman of the LAPD for their professionalism they were only doing their jobs in light of the completely bogus allegations against me,” Avenatti said in a statement obtained by BuzzFeed News. “I have never been physically abusive in my life nor was I last night. Any accusations to the contrary are fabricated and meant to do harm to my reputation. I look forward to being fully exonerated.”