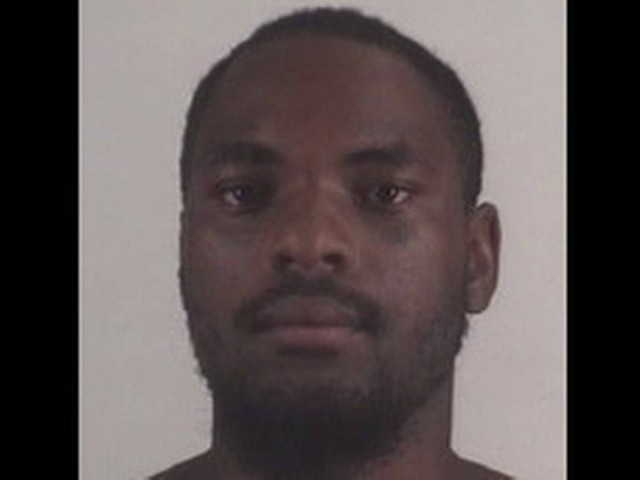 An armed clerk shot a suspect and foiled a robbery at the Cowboy Store in Fort Worth, Texas, on Wednesday morning.

The Star-Telegram reports that the incident occurred around 4:00 a.m.

The Dallas Morning News reports that the suspect, 27-year-old Kenneth Darnell Bridgewater, was armed when he entered the store; he attempted to rob the business but was thwarted by an armed clerk who shot him in the leg.

Bridgewater was transported to the hospital with non-life threatening injuries and charged with aggravated assault.

He has a criminal record that includes “aggravated assault with a deadly weapon, robbery, burglary and drug possession.”