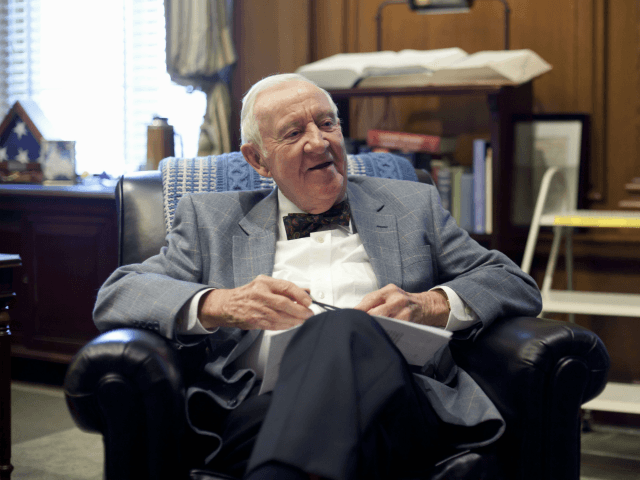 While speaking at an event on Thursday, former Supreme Court Justice John Paul Stevens stated that he believed that Supreme Court nominee Judge Brett Kavanaugh should be confirmed, but “his performance during the hearings caused me to change my mind.”

Stevens said, “I thought he had, definitely, the qualifications for — to sit on the Supreme Court and should be confirmed if he was ever selected. But I’ve changed my views, for reasons that have no — really no relationship to his intellectual ability or his record as a federal judge. He’s a fine federal judge. … I think that his performance during the hearings caused me to change my mind. I think there’s, as several commentators, Larry Tribe among them…have written pieces in which they suggest that he has alienated — he has demonstrated a potential bias involving enough potential litigants before the court that he would not be able to perform his full responsibilities. And I think there’s merit in that criticism and that the senators should really pay attention to it.”